Time to be Special

As I trudged out of Stamford Bridge last Saturday there was very little to smile about. The grey sky encapsulated the mood of thousands uncomfortable in a damp and humid evening. Gone was the swagger of 2014, the steely determination of 2015 and in its place a disparate collection of players. Devoid of cohesion, lacking in creative spark and visibly unfit, just what has happened to Chelsea?

A disappointing start to the season has followed a poor summer. The ruthless efficiency with which Chelsea attacked the market in 2014/15 was an undoubted catalyst to our title charge. Sitting on our hands, replacing like-for-like, our only addition of real quality this year was borne out of another club's mishandling. Chelsea remain largely the same team who won the title last season.

This, for many, is where the disenchantment starts. It is not the lack of spending but the lack of a coherent long-term plan that our transfer window made painfully obvious. Yes, waiting for your particular targets to become available (John Stones and Paul Pogba) could be construed as long-term planning. However, signing a centre back that Mourinho does not deem worthy of inclusion in our Champions League squad is perplexing.

Last season suggested a foundational keystone had been placed. The board and José Mourinho worked in perfect harmony to secure the Premier League title. We were not good enough in Europe, but the natural progression would have been to act decisively again and push the squad back to the level of Barcelona, Real Madrid, Bayern Munich et al. Taking one step forward and then two steps backwards concerns me.

If we truly wanted a #marqueeTM signing then waiting for Paul Pogba makes sense. Nevertheless, a giant hole remains in our midfield that is continually being exposed by competent sides. Swansea and Crystal Palace won the midfield battle. Manchester City, an excellent side, could have called off the battle it so decisively one sided. There were players available who would have given us much needed bite and quality, yet we chose not to pursue them.

In a similar fashion the pursuit of John Stones suggested that Chelsea saw a centre-back as a key signing. Again, if Stones was the man and we feel he is available in January or the next summer I can try and understand the club. However, reported bids for Aymeric Laporte and Marquinhos throw that notion out of the window. Could Chelsea have pursued all three earlier and then landed one of them? Or is Papy Djilobodji really the cunning Plan B all along?

My concern this summer was always going to be around signing a centre back and a midfielder of sufficient quality. For those who follow me on Twitter, it comes as no surprise that midfield was my biggest worry. Michael Essien, my favourite Chelsea player of the modern era, used to win midfield battles by himself. No one in this current squad has that capability, desire or aggression. We miss a physical presence - something Nemanja Matić is but equally is not. The Serbian needed help that we have not provided.

If you analyse our failings in big games last season they usually stem from ceding the midfield. It prompted José Mourinho to play Kurt Zouma in certain matches to give us that added physical edge. This was a clear indication that Mourinho wanted an athletic and aggressive player in his midfield. Paul Pogba obviously fits the profile here, but there are a number of technical yet destructive central midfielders in Europe.

Certain elements of our early season form are baffling. Particularly when it comes to how drastically unfit the team look. Eden Hazard, who appears to have enjoyed his summer a little too much, seems to be playing in cement boots. While he has by no means been our worst player, such was his level last season that he currently resembles a shadow of the player who drove Chelsea towards the title. He is not the only one who looks out of ‘football shape', but as our talisman it is noticeable.

Branislav Ivanović's struggles have been well documented. Plainly he is not playing well enough to merit a starting place. The data highlighting which areas Chelsea concede goals and shots from paint a dismal picture. For over two seasons our right hand side has been the prime source of joy for opponents. It is, however, even more salient this season. Any data can be manipulated and people will extract different conclusions from the same image, but the correlation tallies up with what you are seeing on a weekly basis. Mourinho should do him a favour and rest him.

When multiple players fail to collectively turn up there is little that can be done. Is it surprising that we are playing pedestrian football in the final third? The players on the recent Barclays ‘walking football' advert have more zip than us at present. You only need to watch how frustrated Diego Costa is with everyone behind him to notice how painfully slow we are transitioning play. We are morphing into Arsenal and it is excruciating to see: lateral passing, unnecessary touches, an unwillingness to try anything bordering on creative - teams have figured us out.

Amidst the doom and gloom there are a few beams of sun light trying to break through the cloud. The lack of signings and form of established stars presents an interesting proposition for our youngsters. For Ola Aina, Ruben Loftus-Cheek, Kenedy and Bertrand Traoré their chance may well come before January. If the corollary of not signing players is the frequent inclusion of youngsters, personally I would be happy. We eventually need to find out what these kids can do.

Kenedy and Bertrand Traoré are rare attacking talents. The Brazilian's cameo, even at an incredibly unfamiliar left back role, touched upon Arjen Robben levels of excitement. He was fearless, demanding the ball and wanting to run at defenders. Our tempo noticeably increased when he came on. Kenedy is undoubtedly raw, but he has every tool in the box to be an impact player this season. Beyond that who knows how good he can become?

Traoré is something of a forgotten quantity. This was a player who was an elite forward in the Eredivisie and only fractionally outperformed by Manchester United's £25m signing Memphis Depay. Traoré can play anywhere along a front three and as a number ten if required. However, he begun to destroy teams when playing as a central forward; his pace, dribbling, trickery, movement and finishing were simply too hot to handle for opposition defences.

What both offer is something no one in our current side really has: a relentless desire to attack at pace. Rarely do you see either of them taking the simple option. Willian, conversely, has regressed from his impressive end to last season. The Brazilian is intent on playing the ball sideways more readily than John Obi Mikel (and I like Obi Mikel) at present. We need an injection of creativity in the final third - you cannot simply afford to let a side defend comfortably because you are so painfully predictable.

My thoughts on Ruben Loftus-Cheek are quite clear at this point.

He has a rare combination of size and technique - in many ways he is like a mini Yaya Touré. What will inhibit him are his stamina issues. He cruises around the pitch and as such there is a perception from some quarters that he is too laid back. Similar things were said about Michael Ballack. I would question whether sitting in a pivot really is the best use of his talent. A switch to a 433 that allows him to drive through midfield and make passes would be phenomenal. Similarly, he can play as a Touré-esque number ten with a great deal of success. Mourinho needs to give him the confidence to play his natural game, because I still firmly believe he's one of the most talented teenage midfielders in world football. 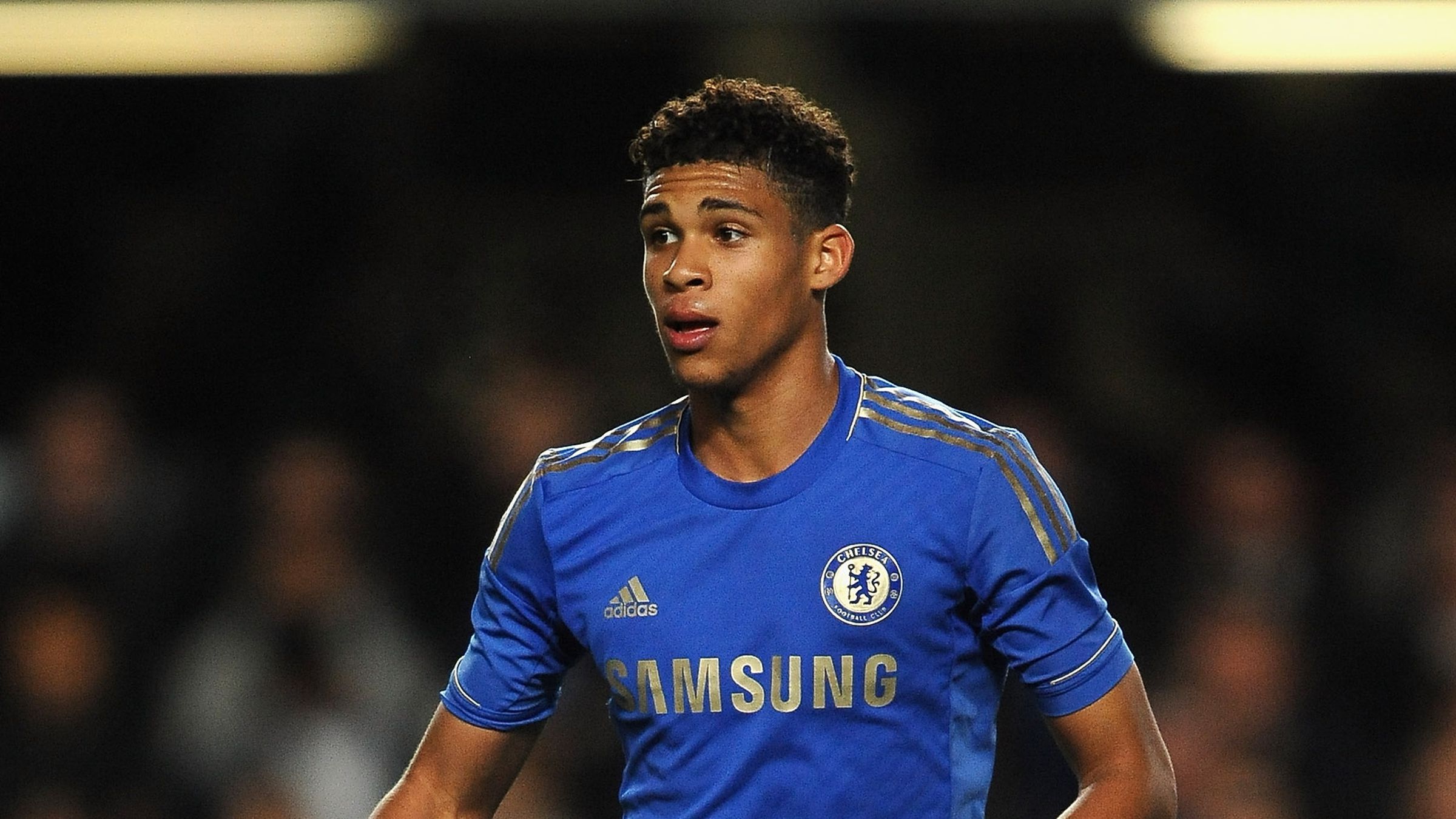 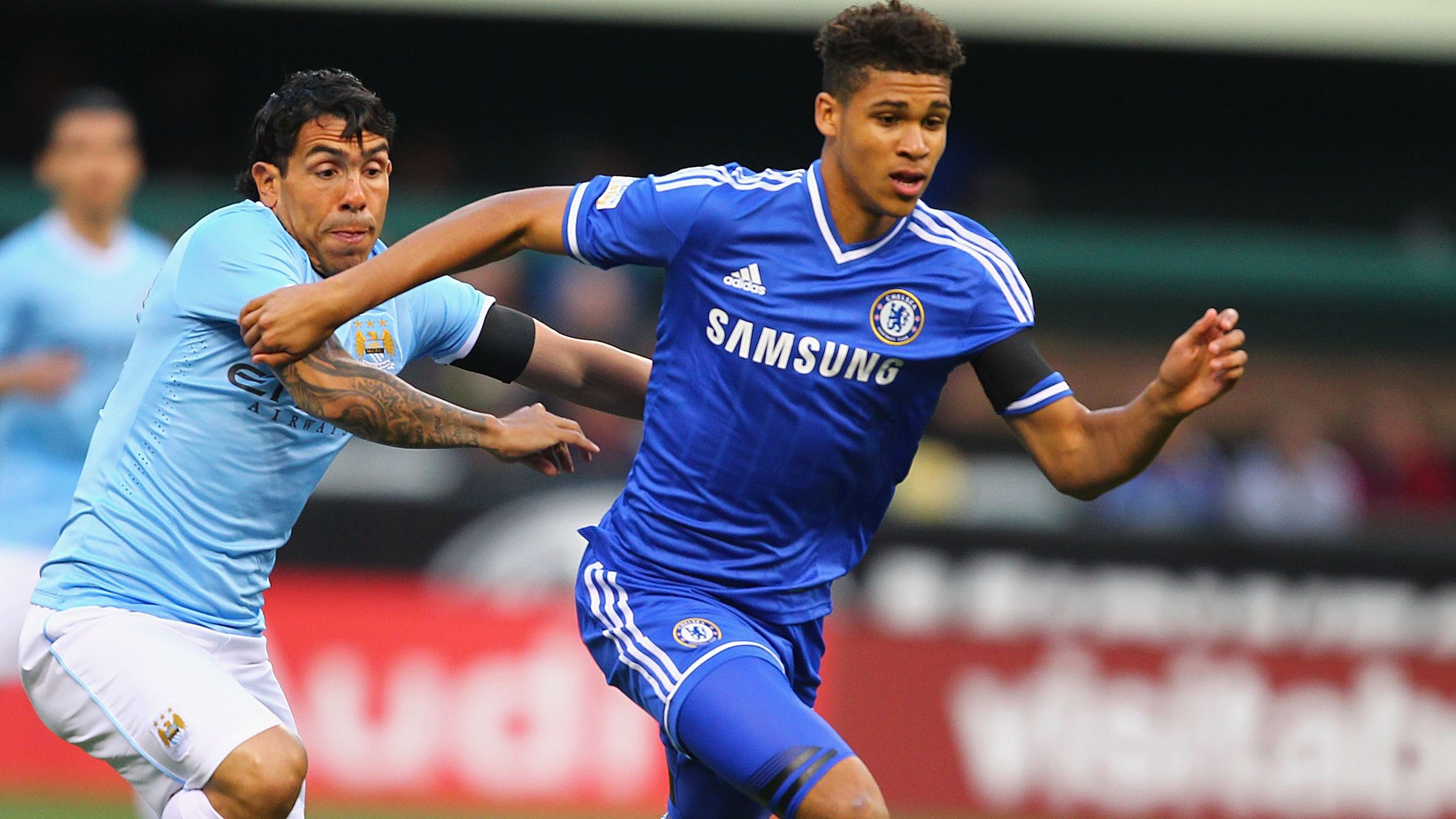 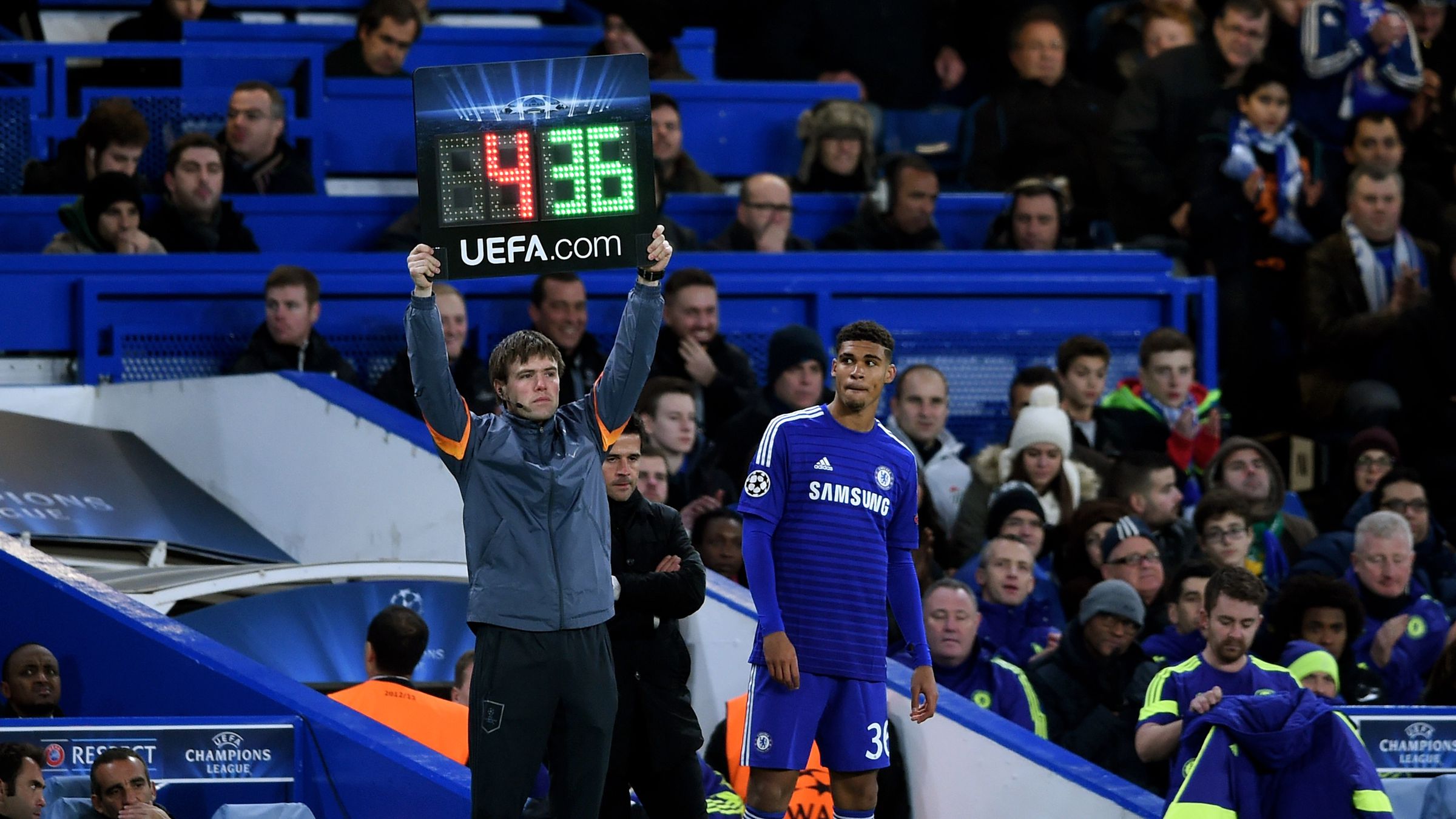 If Mourinho has confidence in some of his young talent then I think the mood will change. I certainly believe the majority of fans would accept a youngster trying to impact the game positively, even if they make a mistake, than watch a first teamer meandering around the edge of the penalty area for ten minutes. The manager spoke of building a side whose image and roots were "made in Chelsea". Now the opportunity seems to have presented itself to see if he really stands by those words.

Returning to the Portuguese schemer is a pertinent place to finish. The relationship that José Mourinho has with the Chelsea fans is certainly not what it once was. His comments last season struck a nerve: rightly or wrongly it was not his place to comment. The way he conducts himself does grate, the excuses seem a little laughable right now and it would be nice if he took the handbrake off the team once in a while.

Nevertheless, regardless of your stance, José Mourinho is a fantastic football manager. What lies ahead may well be his biggest challenge and arguably his greatest achievement. These are the sorts of challenges that Mourinho lives for and the type of question being asked of him has not been asked too often before. Can he resurrect the fortunes of a team vastly underperforming and chase down Manchester City?

You will all know the clichés surrounding the manager - but the one most often espoused as factual is that he is merely a front runner. He can only deliver a title when leading the pack. Mourinho will need to call upon every piece of tactical brilliance and acumen that he possesses to right the course. No matter how many experts there are who tweet, blog or moan, the collective knowledge of managing a football club from every expert online pales into significance compared to Mourinho. Everyone, including myself, needs reminding of this every now and then.

Yes, his blind spots regarding certain players are becoming a little odd. No, he is not perfect. But in terms of what this side currently need there is no better manager on the planet. The players need performances dragged out of them. Young players need him to give them the type of confidence that turned Frank Lampard into a monster. We know Mourinho has it, now it is time to deliver.

This team can still win the Premier League. I may be branded as overly optimistic, but the pessimism pervading through our support is crippling. Mourinho once said he was a Special One. Now we need him to show that more than ever. An indifferent start to the season and a strange atmosphere around the club need to disappear. If Mourinho can rekindle the relationship with his players that drove them towards the title anything is possible.

This is unquestionably Mourinho's biggest challenge at the club. We can only hope that with the added impetus of youth, a sharp turn in form and some Mourinho magic the club push forward and begin to put pressure on the current leaders. City have crumbled before and despite their calm demeanour at present they are always a draw away from a bit of iffy form. When that moment comes we need to capitalise. That illusive back-to-back title is not completely out of reach... yet.