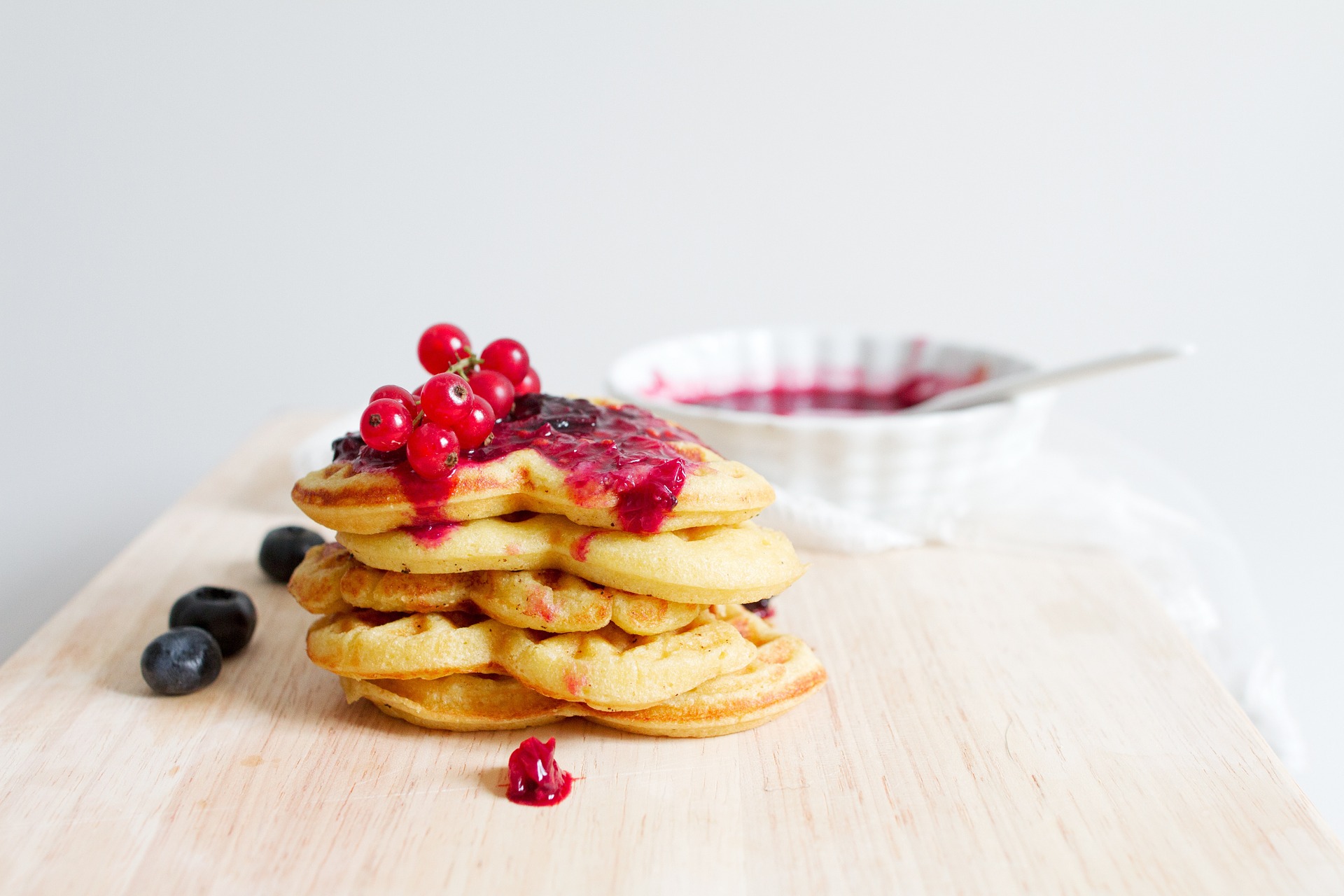 Another Premier League season brings the eighth edition of WaFFLe - WAGNH’s Fantasy Football League! A head-to-head draft fantasy league, it had 72 teams last year separated in six different divisions. There are also additional competitions- the WaFFLe Cup and the WaFFLe Champions League, which add a bit of extra fun.

Since Nevil is retiring, myself (WiZaCar) and JoeTexTwoTechs are stepping in to "take over the reins".

Teams are unique within divisions - only one of you can own a certain player within your division. Draft format used is snake draft: Team that picks last in a round gets to pick first next round.

Scoring in a draft fantasy league is different from that of the regular FPL, with stats like tackles, interceptions and key passes involved. All the scoring details can be viewed in the Fantrax league’s summary page.

Waiver system will be the same as last season, with managers bidding a certain amount for players available in the waiver wire. The manager making the highest bid gets the player. If two bids are same, a tie-breaker order decides who gets the player. The tie-breaker order is initially set as inverse of the draft order. When a tie is broken, the team winning the claim gets added to the bottom of the tiebreaker order, and everyone else moves up. Tie-breakers are invoked only if two competing bids are equal.

There will be a budget of 60, with 30 available from the start and the remaining 30 will be added after the summer transfer window is closed.

Simply click the link here and fill out the form. There is a single form for both returning players and new players. New users to WaFFLe will be added to a "waiting list" and will be selected randomly should any returning users opt not to return for the season. You’ll get a confirmation mail later on. Registration will be closed on the 28th of July, so make sure to spread the word.

If you are a returning user, you’ll get a Fantrax invitation to join the league within a couple of days. Please make sure to fill in your Team name from the previous season to help us identify you. Failing to do so will likely mean you will end up on the "waiting list" along with new players. There will be another post after a few days announcing all the divisions. New users can check that post to see whether they got in.

When signing up make sure to use an email you have access to, otherwise we will not be able to invite you to the league or get in touch with you and you will miss out.

All divisions are expected to finish their drafting by the 8th of August, because the remaining days will be spent trying to sort everything and make a functional multi-division league in time for the start of the season proper.