Chelsea and France striker Olivier Giroud has spoken out about his desire to help the national team at the UEFA European Football Championship.

Talking to reporters, Giroud expressed his desire to play as much as possible and achieve victories, even though he is almost 35 years old. According to the forward, the national team can count on him. 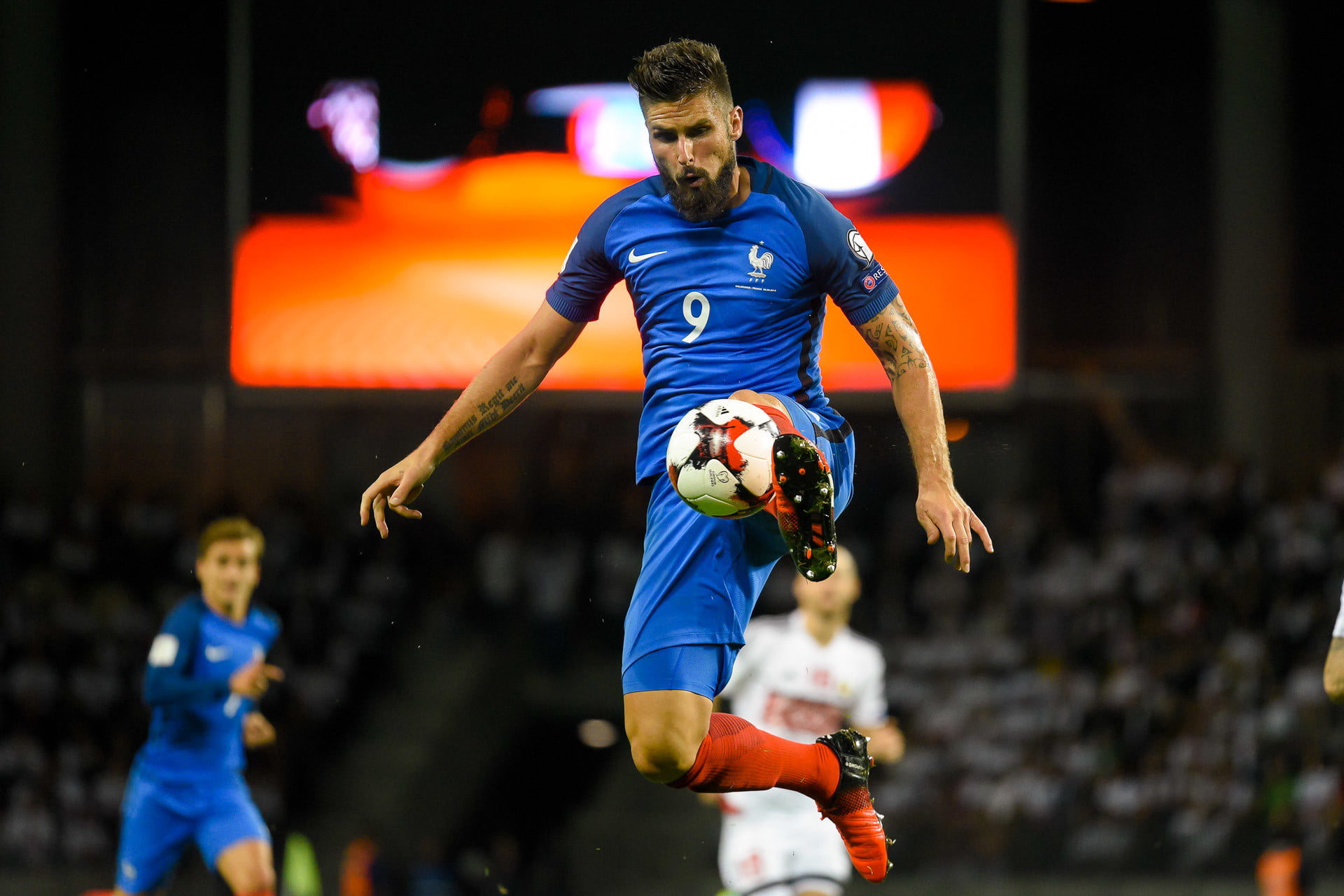 The Frenchman received a call to the national team, although he had a bad season with Chelsea. After the arrival of Thomas Tuchel as head coach of the club, Giroud’s playing time was significantly reduced.

In the 2020/21 season, the striker played for the London club in 31 matches in all tournaments, scoring 11 goals. There are no assists on his account.

The Frenchman has been a Chelsea player since 2018. He joined the team from Arsenal, for which he played for six years. With the Blues, the striker won the FA Cup, the Europa League and the Champions League. For all seasons, he played 119 games with Londoners and scored 39 goals.

Rumours have recently started to emerge that Giroud is close to a move to AC Milan (with the best bookmakers on Meta.reviews accepting bets on this and other teams). Media reports suggest that the sides have already agreed on terms for a two-year contract. According to the current agreements with Chelsea, the player can become a free agent. In this case, he will move to the Italian team for free.

Giroud has played for France since 2011. In October 2020 he played his 100th match for the national team. At the same time, Giroud scored two goals and surpassed Michel Platini in the goalscorers’ list. Only Thierry Henry scored more than Olivier for France.

At Euro 2020, Giroud must compete for playing time with Karim Benzema, who has been called up to the national team for the first time since October 2015. The Real Madrid striker has not played for so long for reasons other than football. He became a suspect in the notorious Matthieu Valbuena blackmail case, which led to his suspension from playing for the national team. Following that decision, Benzema accused Didier Deschamps, the French coach, of racism. However, the men had a long chat before Euro 2020 which resulted in Karim being included in the national side’s list for the continental championships.

This is how Deschamps got the 32-year-old motivated forward, who since Ronaldo’s departure has become the Madrid leader and has shown consistent performance over the years. And Olivier Giroud, clearly not at his best, now has strong competition for a place in the starting line-up. So far, the Chelsea striker has been unable to win. After two rounds of Euro 2020 he appeared on the field only in the match against Hungary (1:1), and the game Giroud started not with the first minute and came on as a substitute.

So, his big announcement in the media could be interpreted as an attempt to get the coach’s attention and earn a place in the starting line-up. Whether Olivier will be able to achieve what he wants is something we will find out very soon.