It was exactly one year ago today – August 11, 2019 – when Frank Lampard walked out the Old Trafford tunnel to begin the season against Manchester United, as well as his tenure as Chelsea manager. At the end of the 90 minutes, the 4-0 defeat, while deflating, strangely did not feel like a grand surprise. Expectations had been tampered and realities acknowledged of the challenges Frank was up against in his first season. Few gave us any chance before a ball had been kicked of accomplishing what we did in the ensuing 12 months, and even fewer gave us one at full time in Manchester.

You could say, therefore, that a top four finish in the league, a deep cup run, and making it out of the Champions League group stage were all fine achievements given the circumstances. Achievements, which in any other year in the Abramovich era would be seen as bare minimum requirements at Chelsea. For this year though, the prevailing consensus is that the 2019-20 season can be considered a successful one.

But it is the very manner by which we exceeded expectations over the past 12 months that explains why it still stings for our season to have ended the way it did. Losing a London derby against Arsenal in the FA Cup Final and then getting properly schooled by Bayern Munich to the tune of a 7-1 aggregate score line in the Champions League Last 16, was a less than ideal way to bring the campaign to an end. It perhaps served as a cold reality check, taking some of the shine away from the progress that had been made, and reminding us of how far we still have to go.

As most finals and knockout ties do, the two defeats revealed a great deal about where we are as a club. Very little of that, though, was new information. The same weaknesses we have long known about in the squad were highlighted, as were the weaknesses we have come to observe of Frank as a manager. 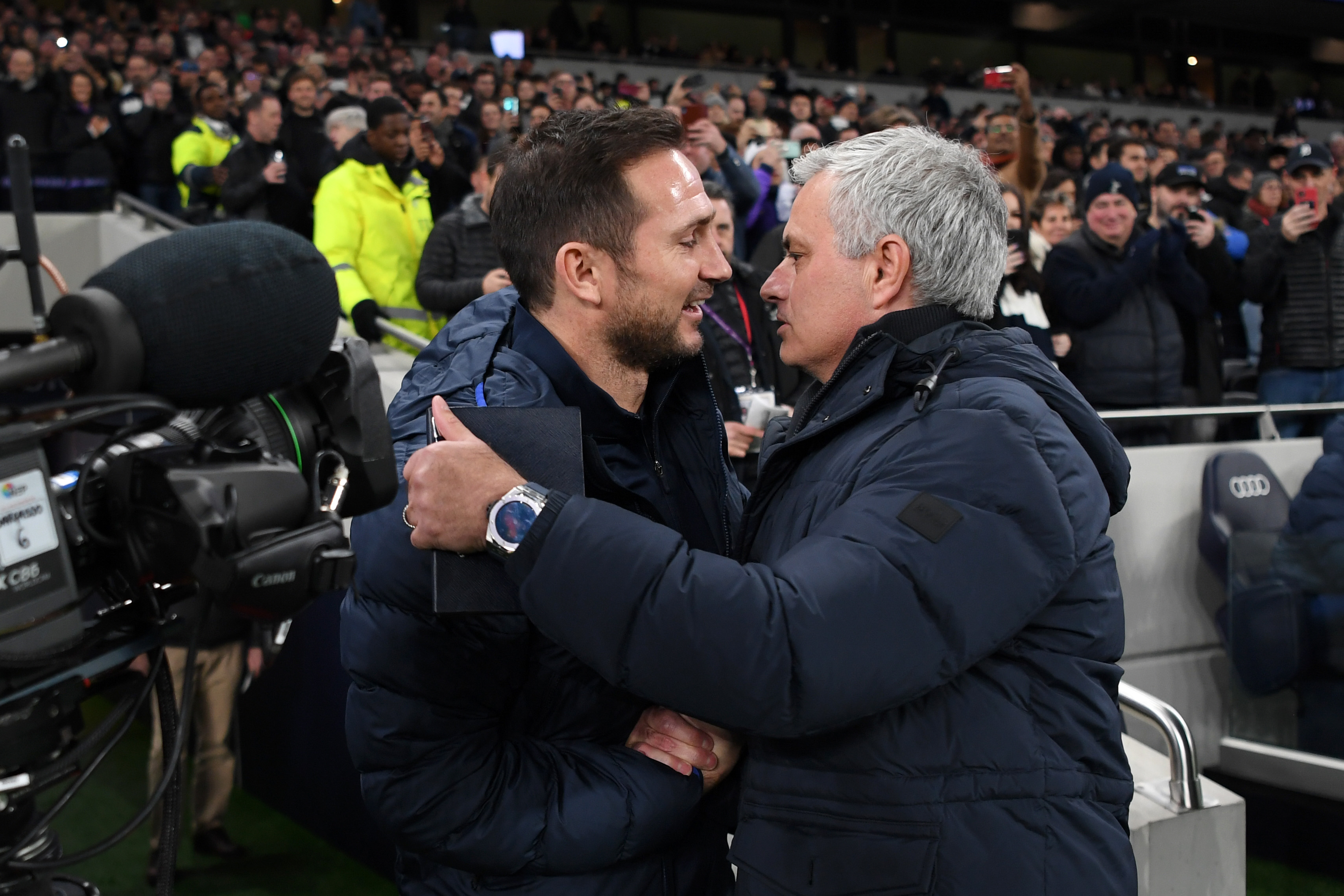 Indeed, Frank’s shortcomings were there for everyone to see against Arsenal, Bayern, and several other opponents this season too. So it's certainly not unfair – perhaps even natural – to wonder whether he is capable of going toe-to-toe with the world’s best in the opposing technical area. But rather than question Frank’s tactics, I am going to do the opposite, for two reasons.

First, for every manager who has outwitted Frank tactically this season, Frank has also done the same to others: Mourinho twice, Nuno twice, Pep at the Bridge, Arteta at the Emirates (after Frank’s in-game changes), Ole in the FA Cup, Ten Hag in Amsterdam, even Klopp in the Super Cup I would argue strongly we won the tactical battle. So there is ample evidence of both Frank getting his tactics spot on, as well as him needing to learn and improve.

But the second – and vastly more important reason – has nothing to do with tactics at all. It involves taking a step back to evaluate the bigger picture, and acknowledge the broader impact Frank has made on this club in the space of a calendar year. 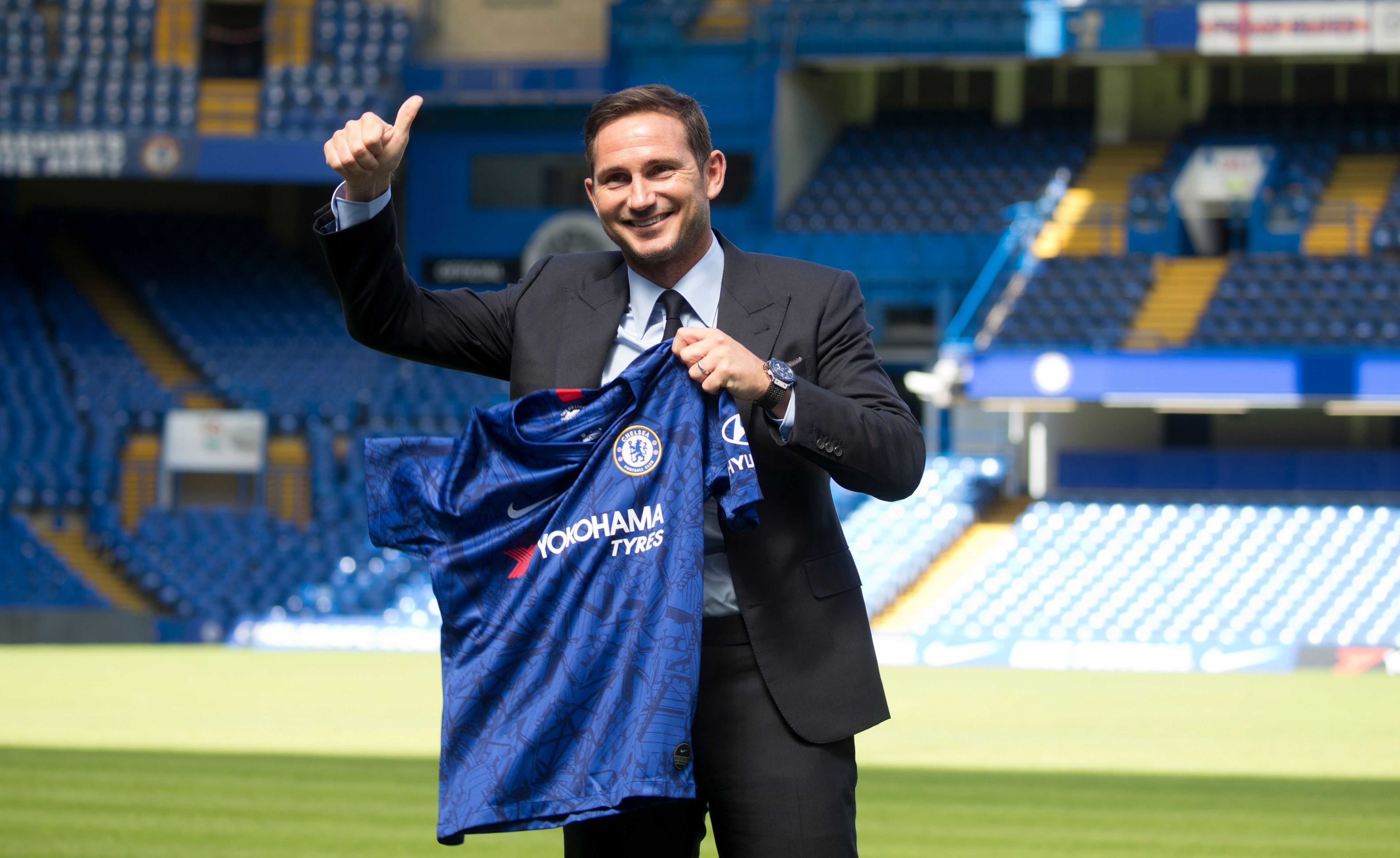 At the end of 2018-19, we had an aging, borderline top-four-calibre squad who were grossly over-reliant on one superstar player to carry our attack. We then lost said superstar, whom we were unable to replace with a new proven superstar, because we were transfer banned. We also lost our head coach, and due to the volatility of the Chelsea managerial position, we were looking at appointing our third coach in as many seasons.

We were quite clearly in a state of decline, and had been for some time. We had no apparent long-term vision. The fan base was toxic and split. The academy was neglected and we were wasting hundreds of millions on fringe players like Danny Drinkwater and Davide Zappacosta. All of the above meant that we were falling further and further behind in the transfer market and losing out on our top targets – Virgil van Dijk and Alisson being prime examples – who preferred a club with a long-term project and managerial stability.

Ever since Frank arrived, all that has changed. We can now use the academy to fill our squad depth, allowing us to pool our money together for high impact signings. And crucially, when we come knocking for players of the calibre of Timo Werner, Hakim Ziyech and Kai Havertz, we can actually land them. In the space of only one year, Frank has transformed us from the club described above, to one that is incredibly attractive to join. This is part of the manager’s job description too; and it is in fact far more pertinent to our long term success than anything Frank can do with his tactics board.

This is not meant to be an excuse for Frank’s tactical shortcomings, but rather justification for why he deserves our patience. It is very easy to point the finger at the gaffer when things are not going well on the pitch, but when you do, also keep in mind the rather significant benefits that managerial stability brings to recruitment. After all, recruitment is the single most important thing a club of our stature does. When you think about the very best managers in world football who have won trophies at the highest level, what do they all have in common? Every single one of them had multiple world class players in their squad, whom they convinced to join their project. 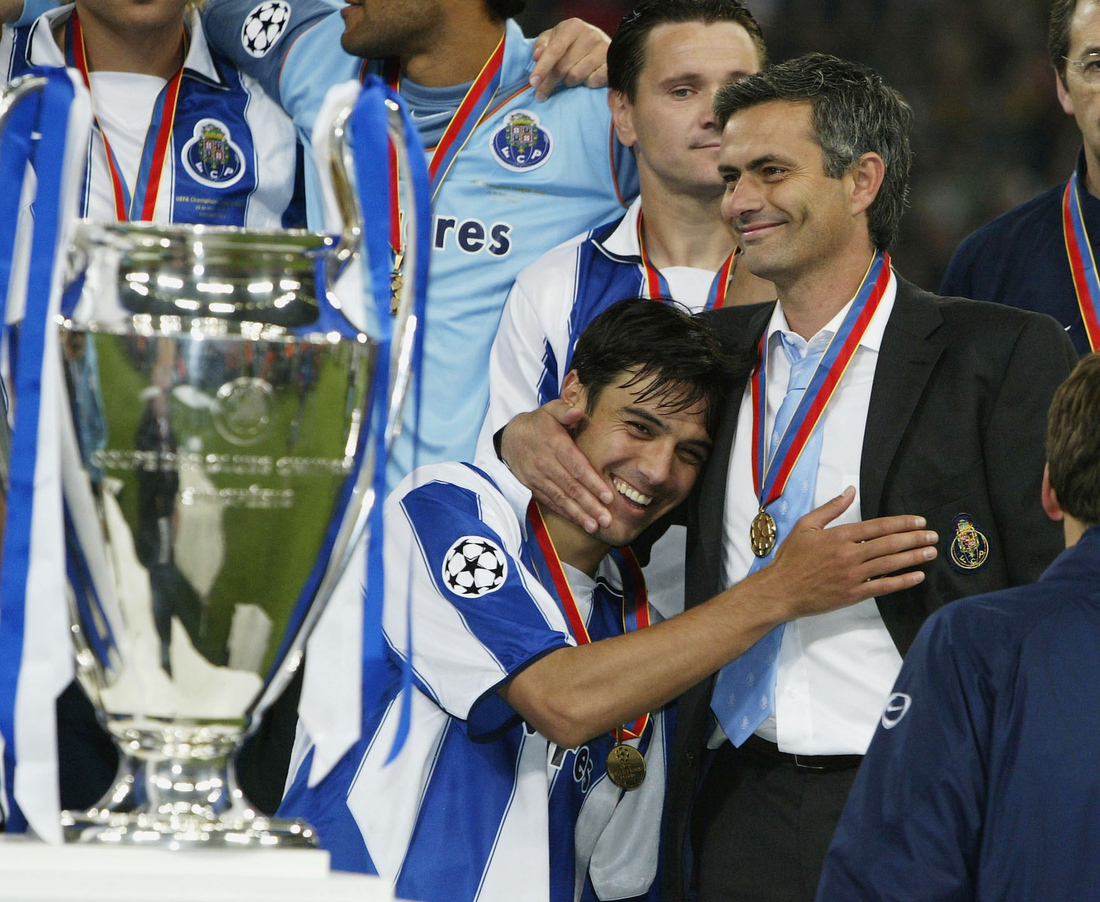 It would serve us all well to remember this next season, too. Rest assured, there will still be games where we are leaking goals or struggling to break down a parked bus. These issues will indeed crop up again, because we are still a young team and Frank is still a young manager. But there is only one way to change that: time and experience, for which there are no shortcuts. Such is the process – and the challenge we are aiming to eventually conquer – of gradually closing a 30-point gap. It will not happen overnight.

So when those bad days inevitably do happen next season, think back to where we were when Frank took the job. From a place of no real direction and very little reason for optimism that we could close the gap back to the top, Frank has given us a project to believe in and set us on a path to do exactly that. A transition of this magnitude would take most clubs three or four years to get right. Frank has done it in one. So while this season may not have ended with silverware, it went a pretty darn long way towards fast-tracking our chances to win things in the future.

Of course, the expectation should be that Frank will improve his tactical nous moving forward. It’s clear that he has made mistakes on several occasions this season, including last week against Arsenal and Bayern. But above all, if you read nothing else in this glob of text, read this: Frank is far from the finished article as a manger and will continue to learn as he gains more experience. We know that. But for all the other good he has done for this club in one solitary year here, affording him that time and patience he needs is the least we, as supporters, can do.

Frank has earned the benefit of the doubt. Let's give it to him.