Branislav Ivanovic is the best model ever

Share All sharing options for: Branislav Ivanovic is the best model ever

You might know Branislav Ivanovic from his exploits on the football pitch! He plays for Chelsea and Serbia as a defender, and has a fearsome reputation as one of the toughest men to ever grace the Premier League.

But he's so much more than a mere barnstorming right back. Prepare yourself for: Branislav Ivanovic, Model! 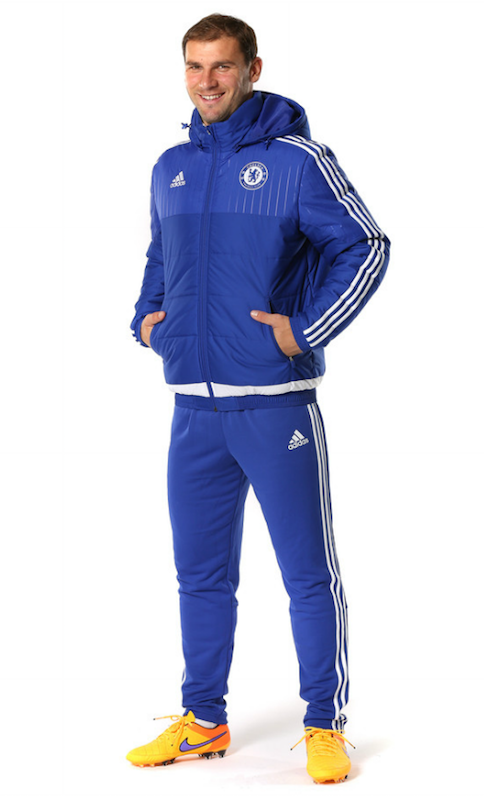 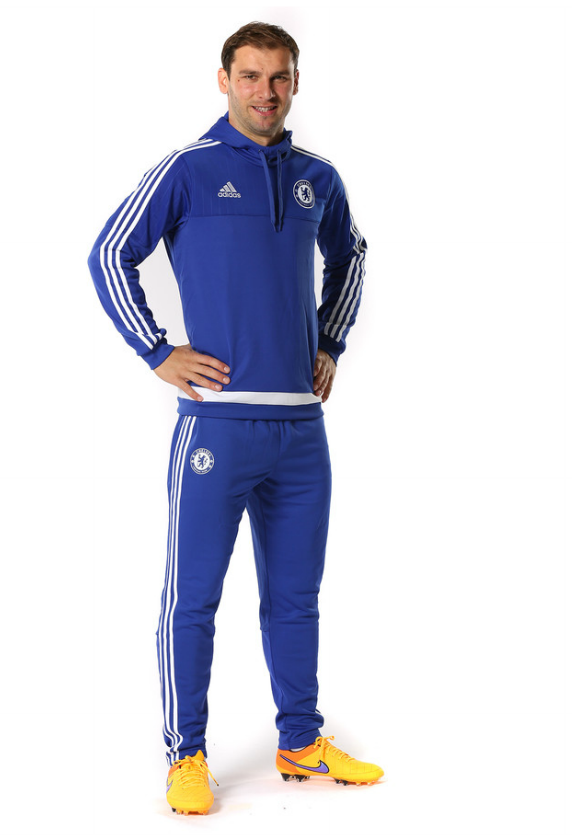 "Now grit your teeth and think of all those horrible wingers who want to run past you. Fabulous!"

"Do that thing where you smile and cry at the same time, it's so cheeky. Oh yes, just like that. Smilecry to the camera! The ladies love it when you look sensitive even though that is physically impossible for Branislav Ivanovices" 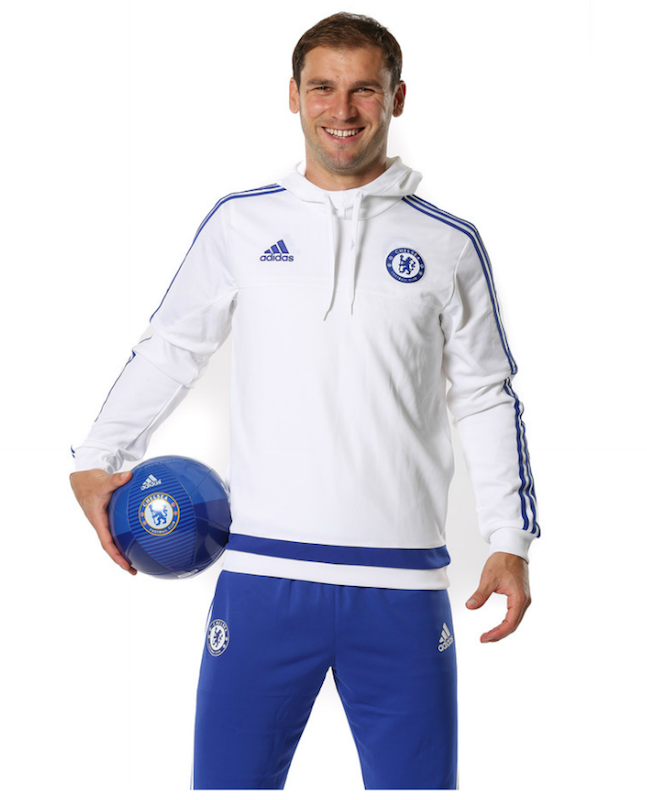 It's nice to see our players living their dreams. The photos from Chelsea attempting to sell their new training kit, available online at the Megastore.