Share All sharing options for: Former Blue Mark Bosnich says he 'should have listened' to 21-year-old John Terry's advice

Before Adrian Mutu, there was Mark Bosnich.  The Australian goalkeeper was a Chelsea player rather briefly, from January 2001 to September 2002, making 7 appearances as he couldn't dislodge either Carlo Cudicini or Ed de Goey from the Chelsea goal.  We had signed him on a free transfer from Manchester United, who couldn't wait to get rid of him.  Years later, Ferguson, in his whiney autobiography, called Bosnich a "terrible professional," to which the now retired goalkeeper retorted that he was the only player Ferguson signed twice and that Ol' Red Nose would not dare say such things to his face.

A flashback to the days of Mark Bosnich at Chelsea 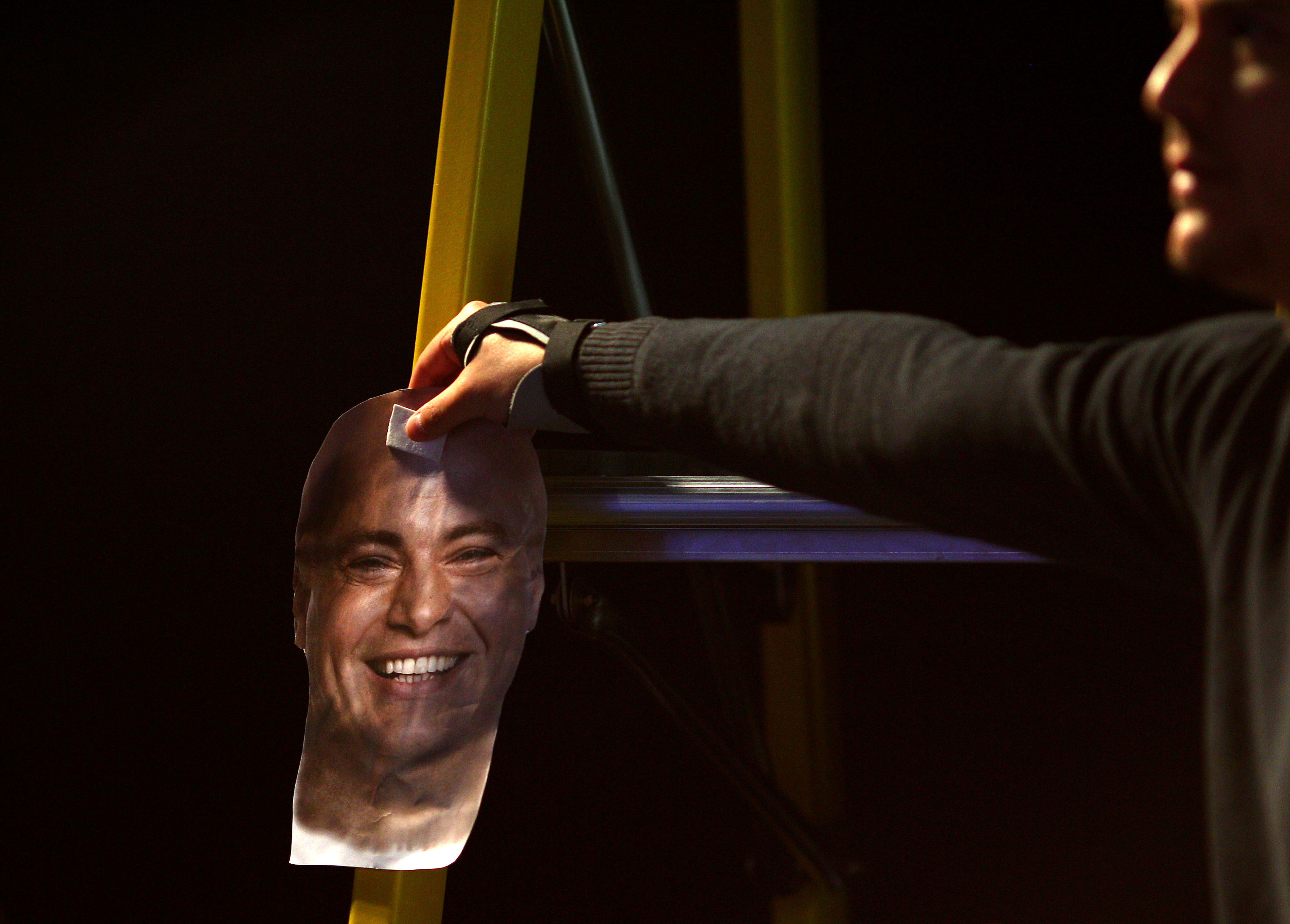 Of course that's minor drama compared to the circumstances that surrounded Bosnich when he was sacked by Chelsea in 2002 after failing a drugs test and getting banned from football for nine months.  The nine-month ban turned into a five-year exile as Bosnich developed a cocaine habit and became a recluse.  Eventually, his father managed to convince him to give up the habit and he even attempted a professional comeback — that ended after six games and a hamstring injury.

While Mark has previously claimed that he didn't touch drugs until his playing career was over, blaming the failed test on a spiked drink, he has recently revealed that the bad path that he was on was fairly apparently to the boys in the Chelsea dressing room.  Then 21-year-old John Terry even tried an impassioned plea to help the man almost 10 years his senior.

"The unrelenting tornado I found myself in personally when I was in London had its roots, in a way, when JT had a problem with the same people earlier. I got mixed up with a bad crowd and he warned me off in no uncertain terms. Knowing that these people were now involved with me, one day in the dressing room, in front of the entire squad, John stood up and told me what these people were about and to stay away from them."

"Taken aback somewhat, and feeling bulletproof as usual, I told him thanks for the advice, but I would make the call myself."

"I should have listened to him."

"If I had, I would never had got into the troubles that I did. The whole mess ended up curtailing my career."

Those were trying times for Terry as well (not the last ones, mind), and it's hardly surprising that he would've gotten mixed up with "bad crowds" back in those days.  Hindsight of course is always 20/20.

"John's actions showed amazing foresight and leadership at such a young age, and is the reason so many managers such as Jose Mourinho, Carlo Ancelotti, Fabio Capello and others, have always made him captain."

"The bottom line is that as a person, he will always be the smiling kid I remember at a young age who spoke up when no one else did — and was right.

"People will always make up their own opinions about anyone, however being pretty close to someone for two years, no matter how many years ago it was, does give someone a better understanding of that person. And that person for me is a good one."