After eight seasons and six loans, Gael Kakuta has finally found a home.

From heady heights to lowest lows, Gael Kakuta has experienced just about everything in this eight seasons (8!) on Chelsea's books ... except consistent success and a set a future of course.  It is the latter he hopes to maintain by continuing the former.  After an excellent season on loan at Rayo Vallecano, he's hoping his career can finally truly begin at the top level.

"I'm here because of what I did at Rayo. I can bring quality to this team."

"I really like the sporting project and the fact that Sevilla play good football. It's true I've been to a lot of clubs but I came here for some stability. My aim is to stay here."

The curious case of Gael Kakuta 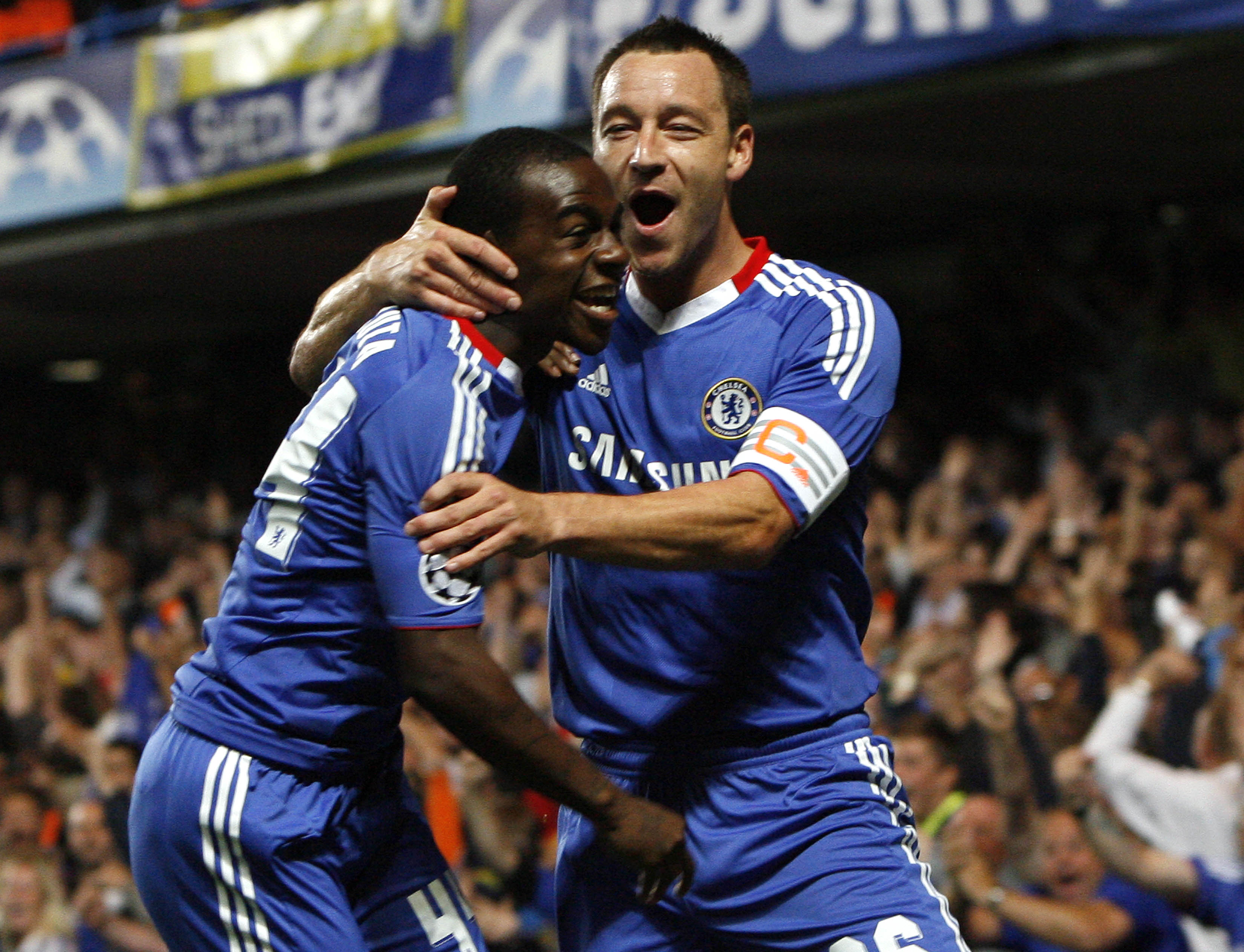 From January 2014, Plains of Almeria takes a look at the ex-wonderkid and our loan policy in general.

Kakuta goes to give his full commitment to coach Unai Emery, ready to do anything and everything required, even if that means playing a slightly less attacking role than he would personally prefer.

"My role will be decided by the coach. I'm here to give everything. I'm an attacking player but I know (Unai) Emery likes his players to defend a lot."

Speaking of coaches who like their players to defend a lot, Kakuta admits not discussing the move with Jose Mourinho.  Though in fairness, they'd have very little to talk about.

And so, we join Chelsea official in wishing Kakuta happiness and great success in Seville.  Maybe we'll even meet in the Champions League next season!