Charlie Colkett and the amazing, great, incredible time on the Chelsea post-season tour

Share All sharing options for: Charlie Colkett and the amazing, great, incredible time on the Chelsea post-season tour

Charlie Colkett joined the ranks of the "must watch" among the Chelsea youth last season, when he played a crucial part in our winning FA Youth Cup campaign.  He's only gotten better this season as he split time at all age levels (U18, U19, U21) and captained our second successive FA Youth Cup trophy run.  The 18-year-old received just reward for all his hard work by getting the nod to join the team on our post-season tour of Thailand and Australia.  Not only that, he even got to start against Thailand All-Stars on Saturday! 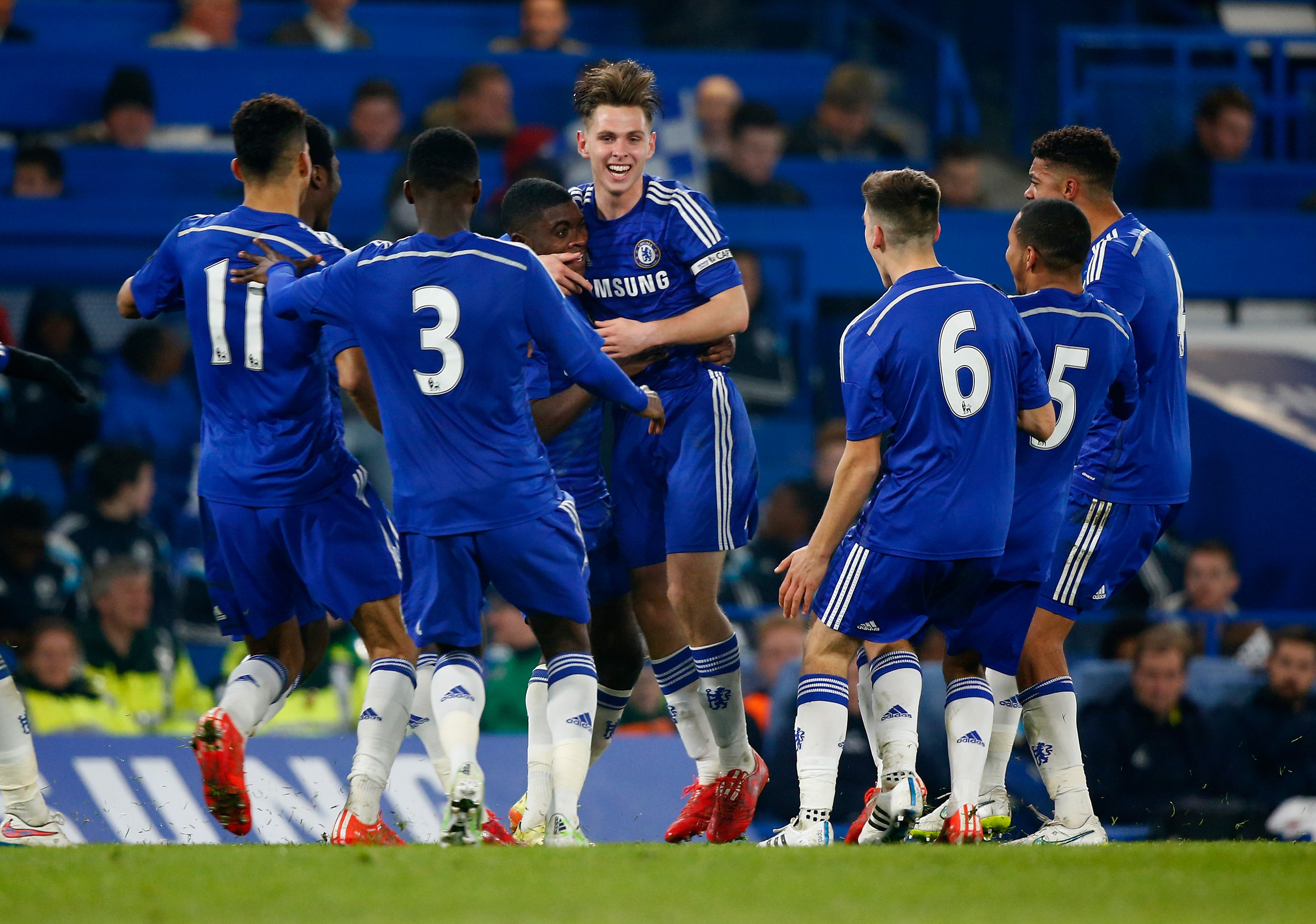 "It was an absolutely amazing experience. I've been really looking forward to it, I just wanted to impress and hopefully I've done that. I tried to be confident, the manager said to keep it simple, keep things ticking over and to try and show my quality but also stay disciplined defensively."

"For the goal I got on the ball, had two touches, played it out wide and then the cross came in and Dom scored, as usual. That's a good feeling to have an impact, that's what we're here to do so I'm really happy with that."

Colkett probably won't start tomorrow as Mourinho looks to rotate the traveling squad and is likely to opt for a more "full strength" starting lineup, but the trip has already proven to be a more than memorable experience for the 18-year-old.

"It's been an amazing trip. What an experience it's been. Training was lively, the match was great and just being around the first team, which hopefully I'll be able to do in the future a lot more, was great. It's been incredible."

Colkett's been with Chelsea since before age 11. His future is very bright, indeed.