Share All sharing options for: Plenty of tangential Chelsea interest in the Africa Cup of Nations final

The 2015 Africa Cup of Nations final is set, and despite the tournament not affecting Chelsea in any negative way (for the first time in what seems like forever), we will still have plenty of rooting interest on both sides of Sunday's main event between Ivory Coast and Ghana.

Two modern powers of African football, going for the continent's top prize.  Hopefully it lives up to expectations.  On one side, there will be Ivory Coast who, despite having all the big superstars of European football, have won the Cup of Nations just once, and that back in 1992.  Les Éléphants were beaten finalists in 2006 and 2012, both times on penalty kick shootouts.  Didier Drogba featured in both of those finals, but with him retired, the sole Chelsea relation is former Blue Salomon Kalou who now plays for Hertha Berlin and is not currently a starter for the national team (or his club team, for that matter).  We were of course also interested in Ivory Coast simply making the knockout rounds, to keep both Yaya Touré and Wilfried Bony away from Manchester City for the time being.  Mission accomplished, so thanks for that!

Ivory Coast reached the final thanks to matching 3-1 victories in the quarterfinals and the semifinals.  Similarly, Ghana has reached the final on the backs of matching scores in the previous rounds as well, 3-0 and 3-0, though their semifinal clash will be remembered for something else entirely.

Police helicopter hovers above the pitch with the #Ghana fans in real danger. It's now like a war zone. #AFCON2015 pic.twitter.com/9s7UkrYxQF

You can read more about that over at SB Nation's main soccer page.  Needless to say, it's quite a blemish on the whole competition and especially hosts Equatorial Guinea.  Hopefully the final will not be marred by anything of the sort.

Ghana do have the one and only Chelsea player left in the competition, though Christian Atsu is on loan with Everton at the moment.  (Still, probably, since we haven't heard of any early recall.)  Atsu has started every match so far, scoring two goals in the quarterfinal and grabbing an assist in the semifinal.  He also had a standout game in the group stages, so it's nice to see the 23-year-old finally finding some success this season.  Unfortunately for him, the current Ghana coach is none other than Avram Grant (yes, him), and we all know that the Undertaker doesn't win cup finals.  Sorry, Christian and the rest of the Black Stars (including Michael Essien, who was not called up). 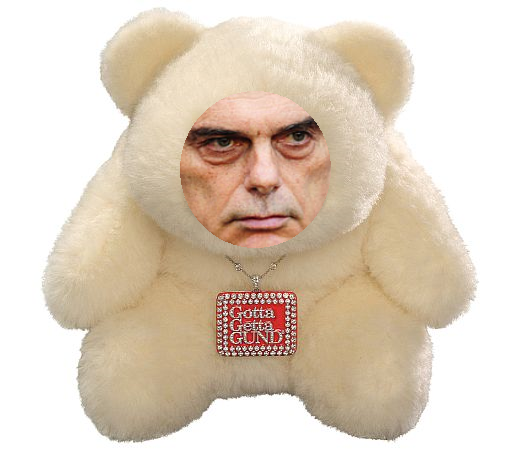