Exciting news, Chelsea/FIFA fans: Eden Hazard has made the cover of the newest edition of the video game, joining Barcelona star Lionel Messi on the UK version of FIFA 15. 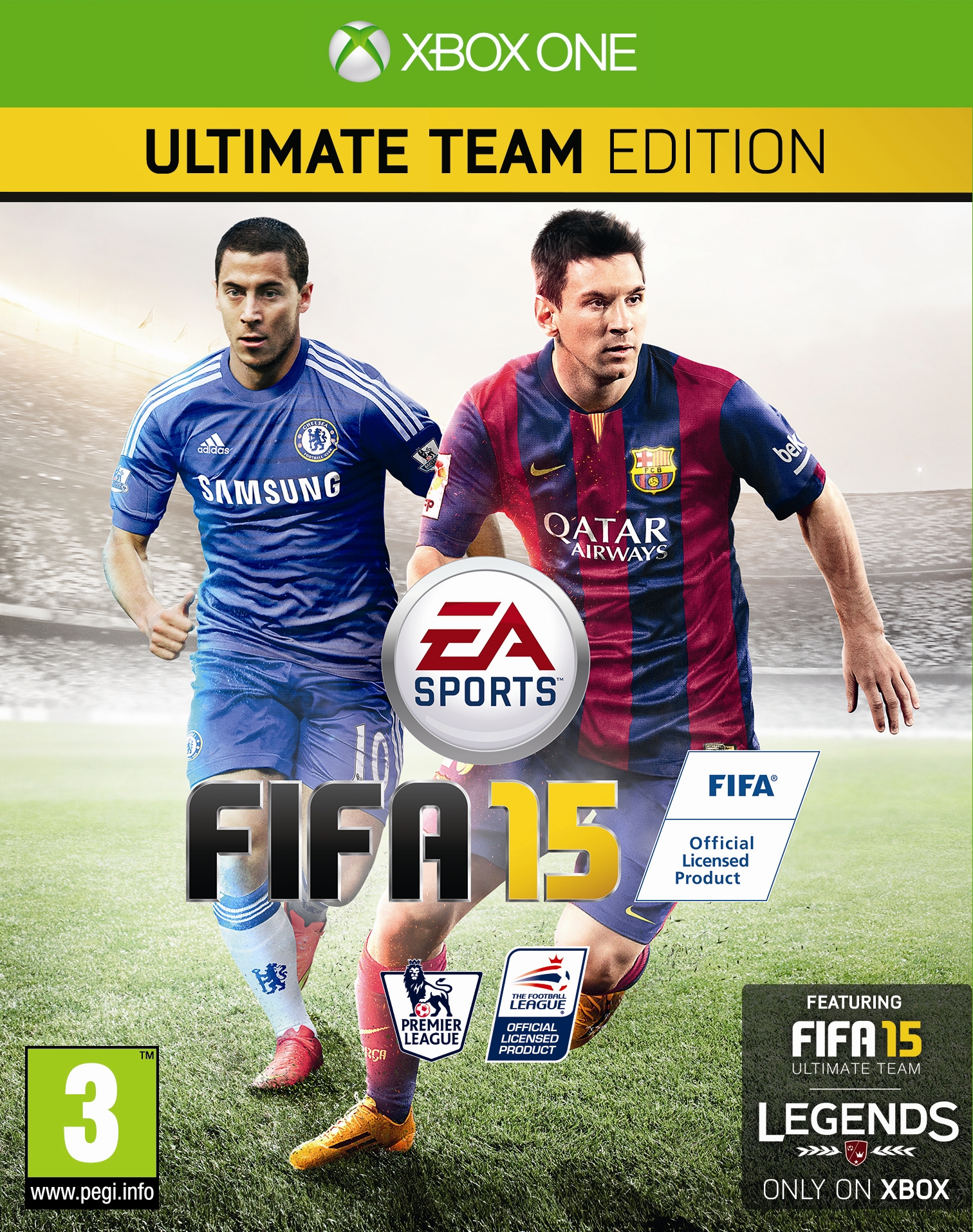 I haven't played FIFA in a few years, but it's nice to see a Chelsea player on the cover, especially a properly fun one like Hazard. The Belgian, naturally, is rather excited about the prospect of being one of the faces of the game (out on Sept 26th), saying in EA's press release:

I have played FIFA all of my life and it’s a huge honour to be asked to be on the cover of FIFA 15. Now I have played the game I can say it’s the most realistic football game I have seen, so I cannot wait to challenge my friends and team-mates with FIFA 15 and show off the new moves.

No doubt Yaya Toure will have something to say about Hazard's inclusion. Hope you brought cake to appease him, Eden.

PS: From the EA site, there's further news regarding Chelsea:

This announcement coincides with EA SPORTS new long term partnership with Chelsea Football Club as their official gaming partner that will see exciting digital and social content for fans through upcoming seasons.

I have no idea what this means but hopefully it involves giving us money.