Ross Turnbull had been without a club since being released by Chelsea, but now he's found a new home. I like to imagine he was hanging out at the society of abandoned goalkeepers, making puppy eyes so that visitors would coo over him and eventually take him home. Eventually, Ross charmed a nice executive from Doncaster Rovers*, who found him a pair of goalposts to frolic betwixt.

*You may remember Doncaster from Milan Lalkovic's spell there in 2011.

Turnbull has apparently signed a one-year deal with the Championship club, who were promoted at the end of last season. Their release states, "Rovers had been without a first choice ‘keeper, after both Neil Sullivan and Gary Woods left the club during the closed season," which raises the remarkable point that Turnbull's actually going to be a first-choice goalkeeper somewhere. Ross Turnbull! Playing football! No wonder he signed with them.

Good luck down there, Ross. I'll leave you with this photograph, which Getty thinks is of you: 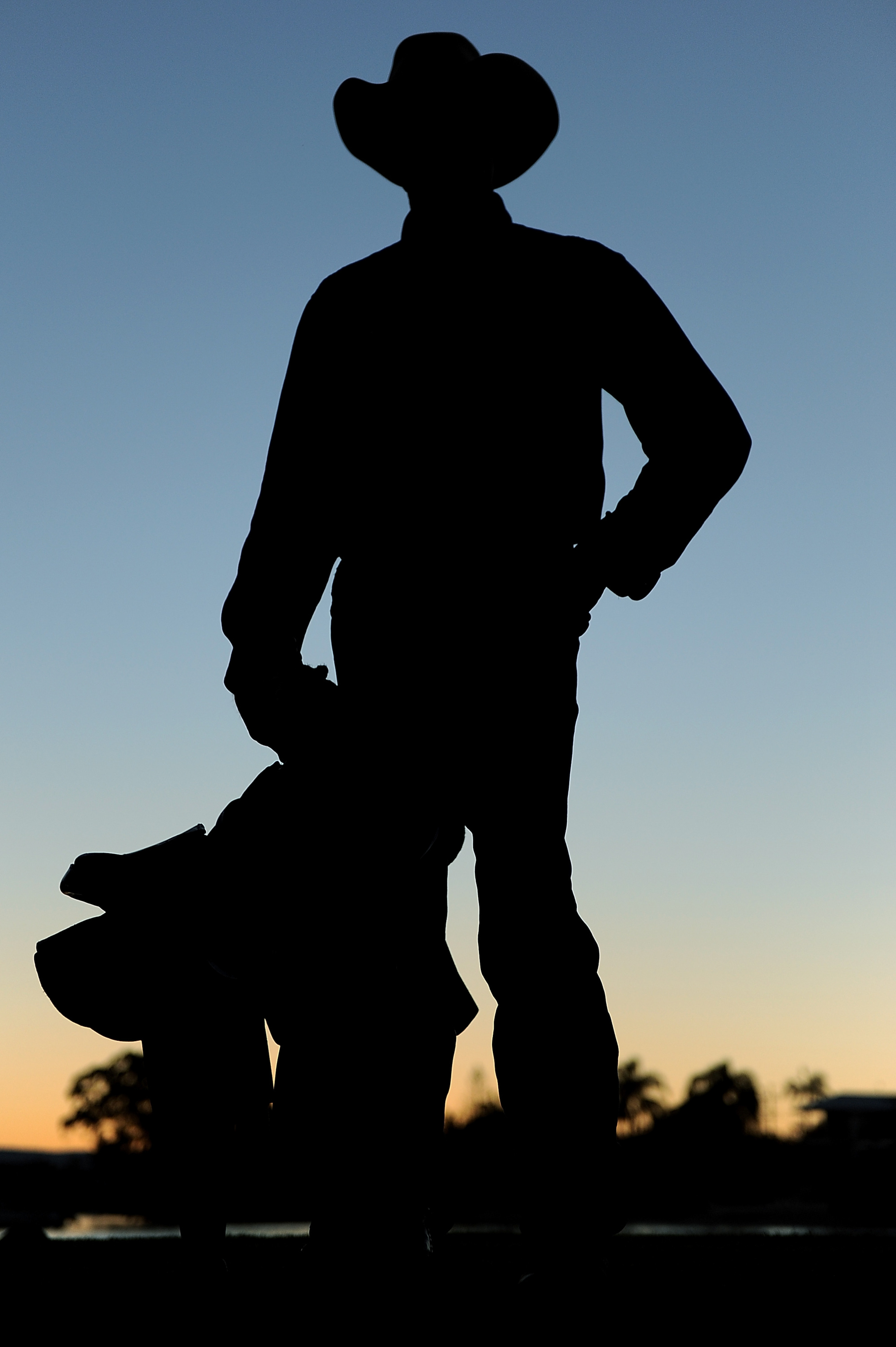