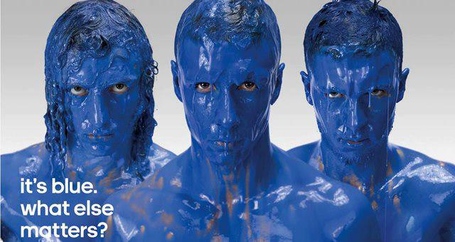 I attempted to piece together a scenario in which I could assemble a squad that could rival the best in the world, mimicking the kind of quality and depth Bayern Munich ran out in 2012-13, ultimately winning the UEFA Champions League and the honor of meeting Chelsea FC for the UEFA Super Cup in the fall. The assortment of players would allow the manager to employ a wide variety of formations, including 4-2-3-1 or 4-3-3.

Later I will discuss the details of the transfers I propose. But first, I have named each player below and included a brief introduction, critique, and star rating (relative only to the other players listed).

I appreciate you taking the time to read and review what I've put together. Thank you. KTBFFH! 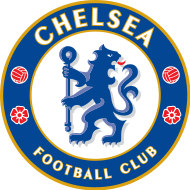