Unlike a lot of people on this board I think 4-2-3-1 is the best formation for this team because Mata is our best player and the 4-2-3-1 allows him to play in his best position and subsequently make everyone around him better. So to see what needs improvement I looked at what players were undroppable, this short list was Cech, Cole, Luiz, Azpi, Mata, and Hazard. Every other position lacked players who I would be comfortable with fielding week in week out against any competition in the world.

The places I feel need to be addressed are the backup goalkeeping positions, an elite CB, and elite defensive midfielder and a starting striker.

Firstly all the players out of contract would be released

Players to be loaned: 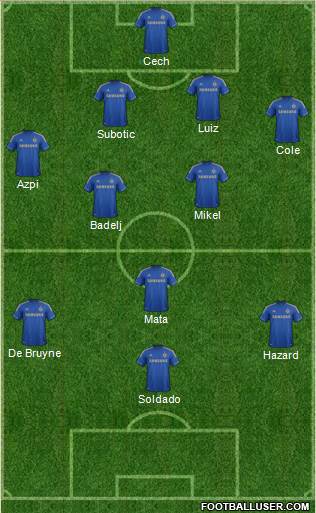 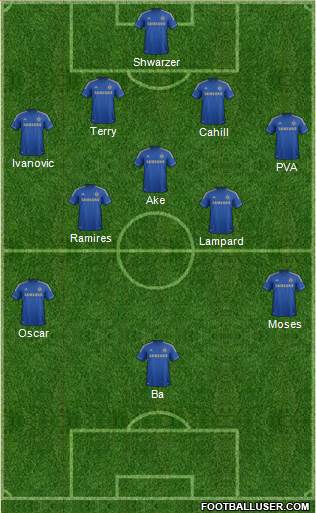