This is my first fan post, so I feel pretty pleased I am doing it on something I love - TRANSFER WINDOW !! To be honest, I am not really good at this stuff, but anyway.

The designated budget is 100 million. My plan is to build a team that keeps challenging for major titles for the next decade or more.

PLAYERS TO BE SOLD/ RELEASED

PLAYERS TO BE LOANED

PLAYERS TO BE BOUGHT (From Loan or transfers)

We get an excellent backup goalkeeper. Works out just great for everybody. 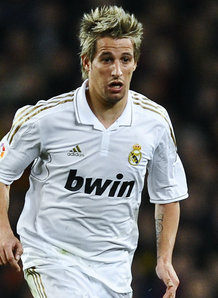 He can also play in left midfield if required, even though his attacking instincts aren't as good as Cole. 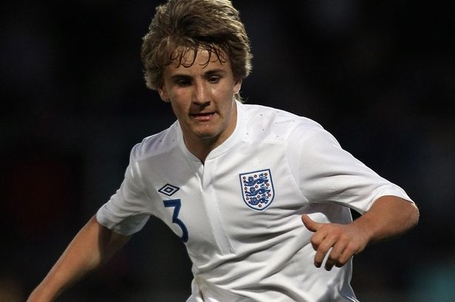 After Shaw is ready and returns, Bertrand can be sold. Also, he's a Chelsea and Cole fan. 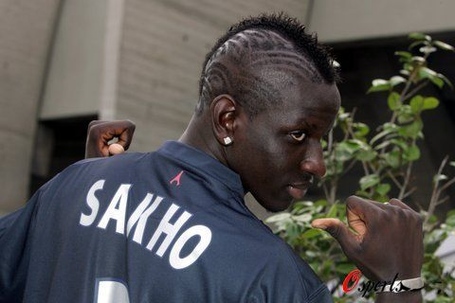 However, he's my back up plan in case I can't get Marquinhos. 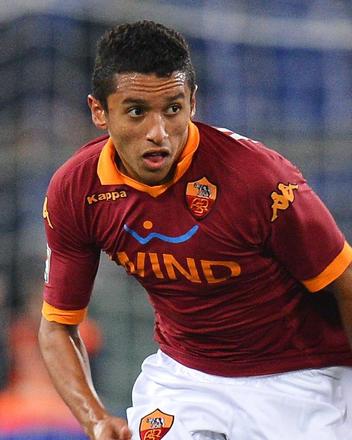 * I would have loved Subotic, but frankly, I see no reason why Dortmund would sell him when they've already lost two of their main stars already. 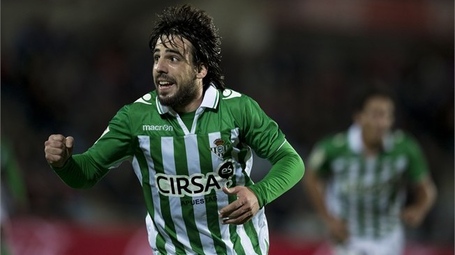 Excellent player. Spanish connections in our team will help. Exactly what we need. He'll be a starter straight away. 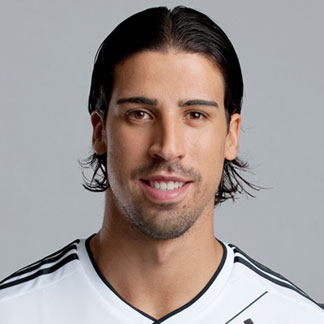 I see no reason why we can't do the same with Khedira, especially since Mou enjoys a good relation with him. An awesome defensive midfielder who is a German National team regular. 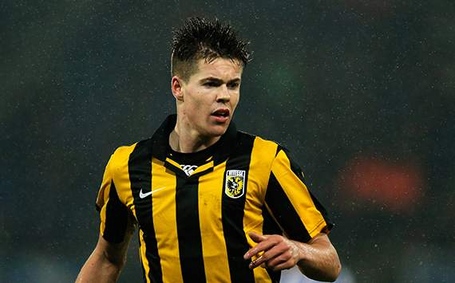 A very good player in the mold of Gerrard. Scores, defends, creates and tackles. His through-balls are a treat to watch. 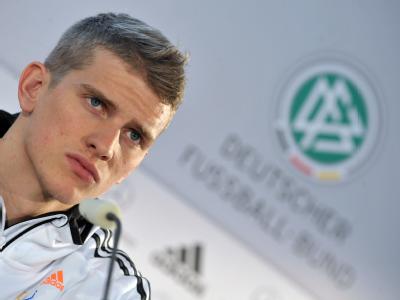 He's young and a regular German national team footballer. Has vision, tough tackler and reportedly has a cheap buyout clause which I'd activate in the blink of my eye. 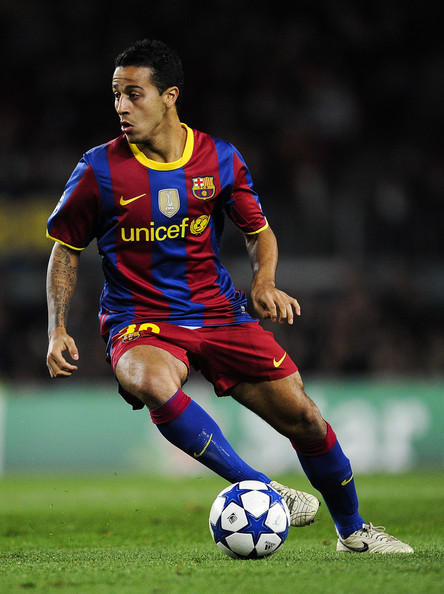 He's just 22. Considered the next Xavi. Plays like Xavi. Will be Xavi. Get him. The end.

Tracks back pretty well. And has hell of a right shot. Seems like an developing version of Gareth Bale, just that he's right footed. 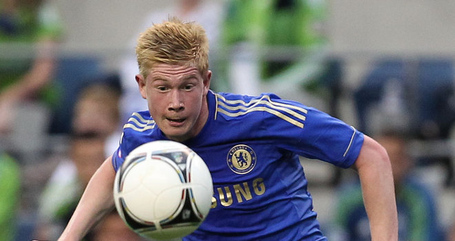 And his crosses are world class.

bit. Under Mourinho, Destro will realize his world class potential. He's quick, has awesome dribbling and finishes well. And he's 22.

He can play as an attacking midfielder also. His ball control reminds me of Mata.

Our strongest lineup in a 4-3-3 formation will be something like this( I prefer to buy Benat) : 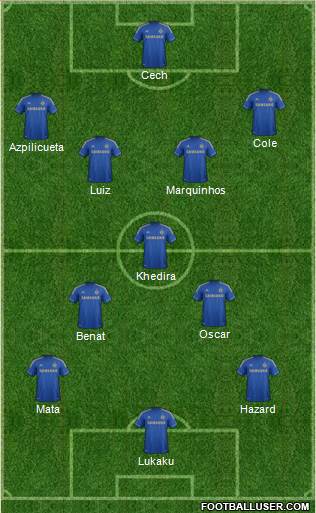 Hope you guys liked it. Would love feedback.