The one where I'm not even going to pretend I'm not having fun.

If you're a long-term WAGNH visitor, you know we like to digitally put the faces of famous members of the footballing community onto non-human things. Today, that [in]famous tendency has pointed itself at Chelsea youth prospects and puppies. I've taken eleven of Chelsea's finest youth players and put them in a more-or-less sensible XI, playing a 4-2-3-1. Oh, and I put their faces onto the bodies of puppies using MS Paint. Bear with me. 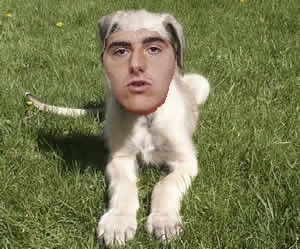 This should be a no-brainer. Courtois is by far the best keeper prospect in world football right now. Of course he's our keeper. He's also a very good boy. 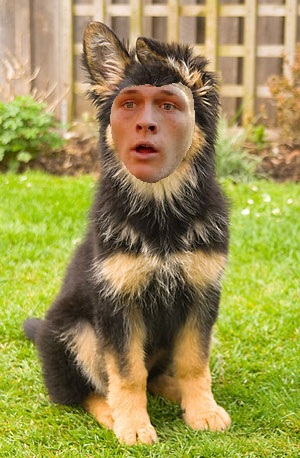 He wasn't on our list of Top Ten prospects, but I needed another defender, and he's pretty good. I could have used Nathan Ake, but I couldn't find a good photo match, and he's kind of first-team player now. 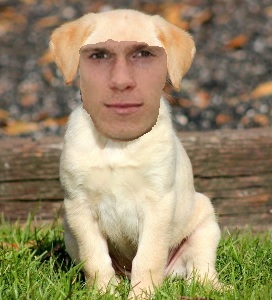 He's pretty much a right back these days, but he can also play through the centre, so I put him there, again because Ake, who can also play there, didn't prove a fruitful match. 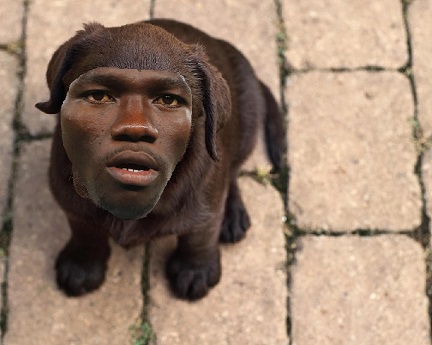 Chelsea's young, Nigerian phenom. He rose to prominence playing nearly every minute of Nigeria's AfCON triumph. He's probably at the head of our centre back class right now. He deserves a treat. 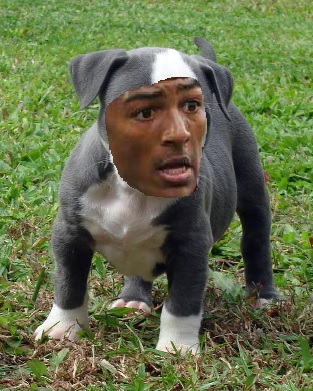 The one who might get away. He's never really had his chance at Chelsea. He's blossomed a lot recently, but with the rise of Ryan Bertrand, the new contract for Ashley Cole, and rumoured interest in Luke Shaw, that chance might not come. For now though, he's busy being a puppy. 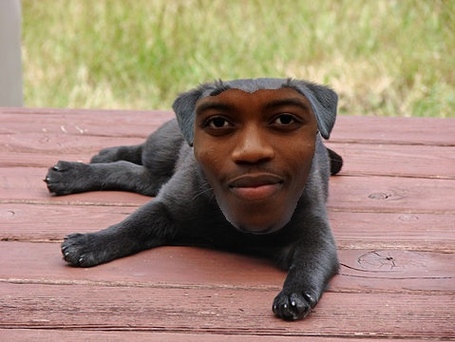 The cream of the Chelsea academy, the boy wonder, it's Nathaniel Chalobah! He's so, so good, and was head of his class at obedience school. 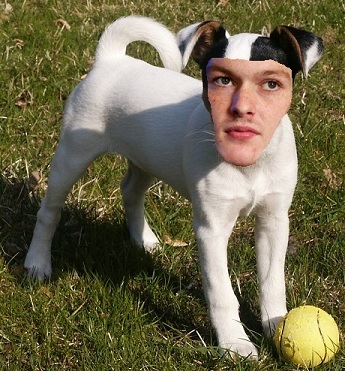 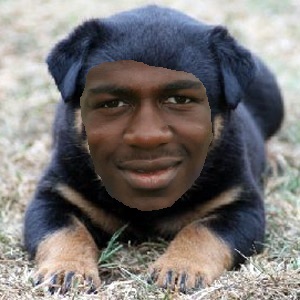 Famous for tearing up the sofa cushions when he was younger, and nearly burning the house down, he's settled down into a fairly-good little puppy. A lot of people thought he wouldn't ever be good enough at Chelsea, and had a few rough homes along the way, but he seems to turned a corner recently. 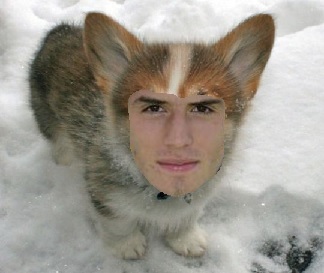 Great puppy. He's very nice, and rarely acts up or barks, but he's not quite ready to live in the main house, so he's spending some time growing up at the holiday home in Spain. 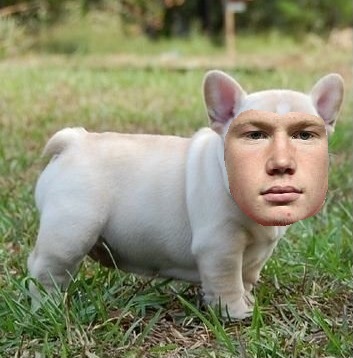 One of the best puppies around. He's almost an adult, though, and is about ready to come back from from German obedience school to be a great member of the team. 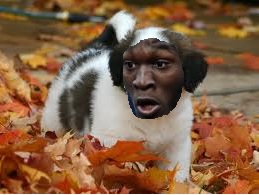 The big, cuddly puppy everybody loves. Well, except the people whose dogs look less good in comparison. He's really just the best. Everybody gather 'round, it's time for hugs and kisses with Lukaku!

So there you have it. Chelsea's Puppy XI. It's not a bad side at all, but with puppies! How can you not just want to take them all home and get smothered on the sofa? Well, unless you're allergic to dogs or something. I can't be the only one desperately looking forward to when these puppies are full-grown dogs and chasing the other Premier League clubs' dogs away. Also, nobody gets to complain about this, because, PUPPIES!!!