Lately, people are talking a lot about the Oscars, which are a thing that's apparently happening tomorrow where people with a lot of money give out some sort of award for being the best Oscar and everyone dresses up all nicely and has a big party (those details might not be totally right; I'm slightly unfamiliar with popular culture).

But anyway, I think it's pretty clear to everyone who the most awesome Oscar is, and with that in mind I decided to put together a list of Chelsea's nominations for the awards. Hopefully our boy will come home with some hard-won gold statues of himself. 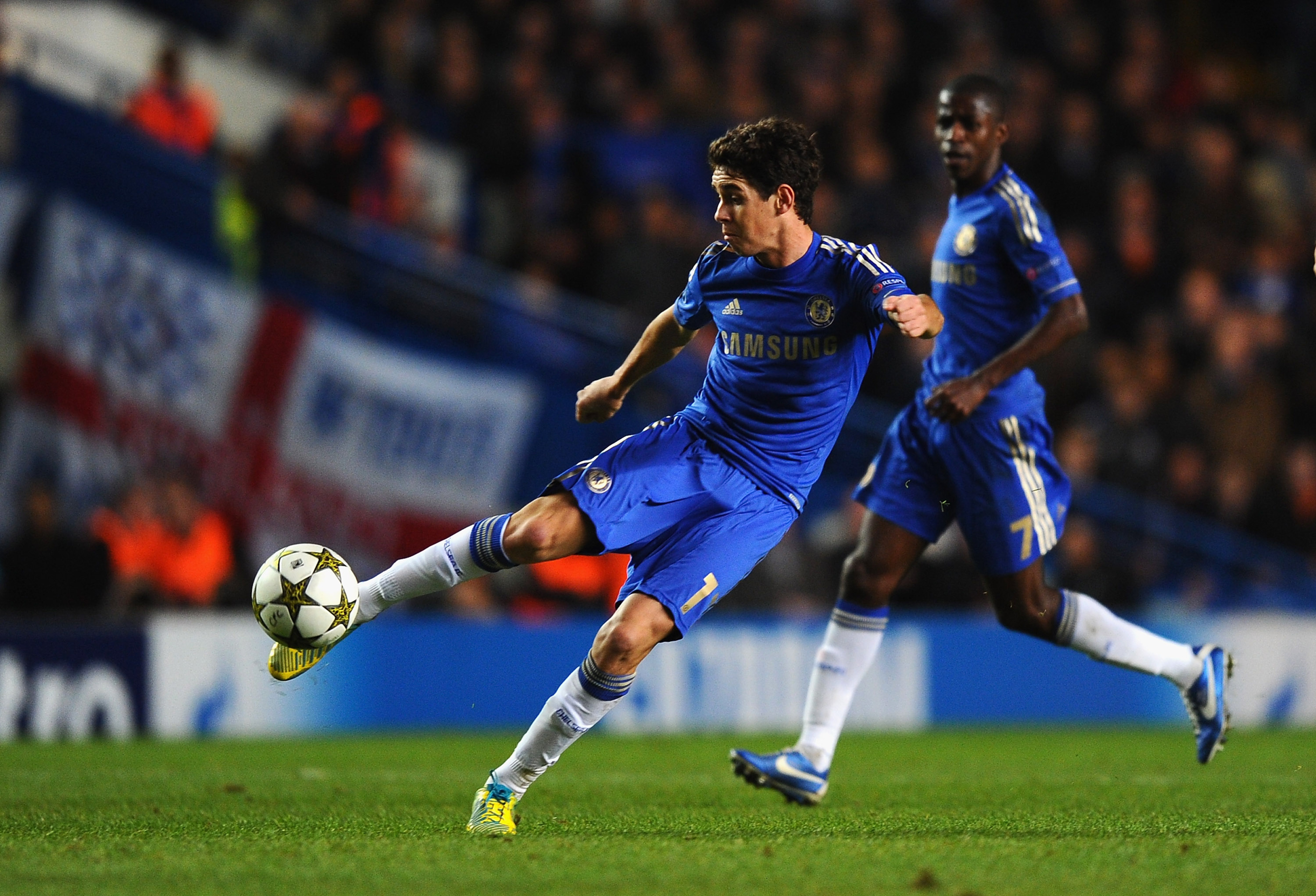 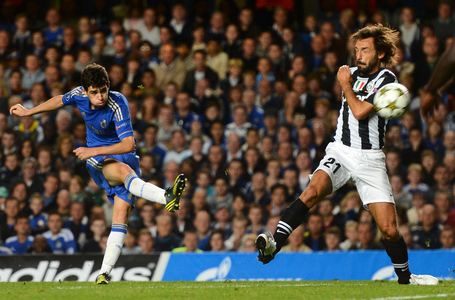 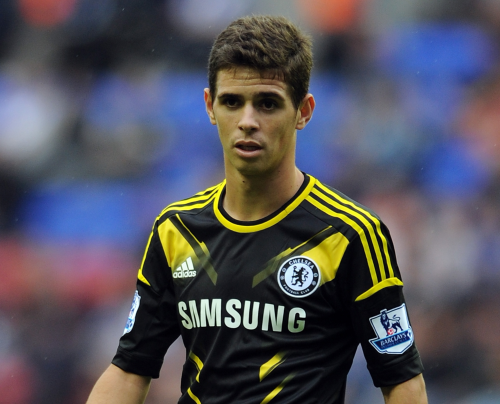 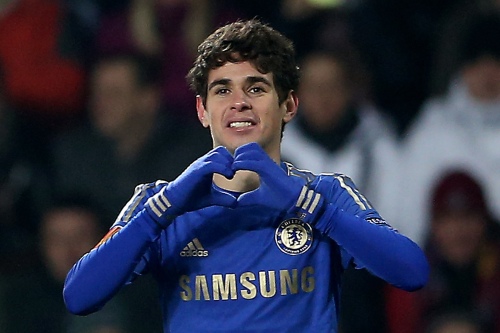 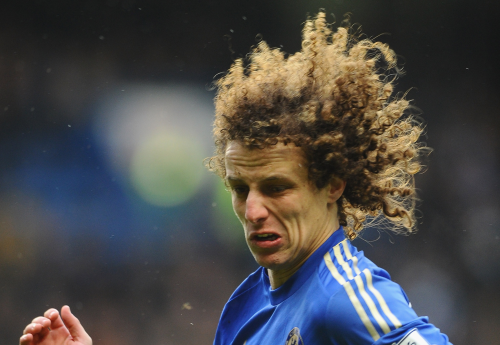 Best Original Song: Whatever song goes along with the Oscar dance