The night before Christmas

'Twas the night before Christmas, when all round the Bridge,
No supporter was stirring, not even a smidge;

The trophies were tallied with the greatest of care,
In hopes that Mourinho would add to the share;

The players were nestled all snug in their beds,
While visions of victory danced through their heads,

And manager in sharp suit, and owner in cap,
Had just settled their brains for a long winter's chat —

When out on the grass there arose such a clatter,
They sprang from their seats to see what was the matter.

Arriving at windows they peered 'cross the pitch,
Was this real or illusion? They couldn't tell which,

The full moon glistered on well-watered turf,
Save for where miniature sleigh had fallen to earth,

With a little old driver, so lively and quick,
They knew in a moment it must be St. Nick,

More rapid than eagles he and his reindeer came,
Then he shouted, and called his watchers by name:

"Holiday cheer I spread, for fans old and young,
"Across the Blue globe, in countries far-flung"

And so sleigh and reindeer once more took flight,
The visitors zoomed skyward and soon out of sight,

With so many Chelsea fans he had to be quick,
Since one and all deserved a visit from Nick,

And with that Santa arrived at yon Chelsea site,
He couldn't make sense of it, try though he might,

St. Nicolas decided, after giving much thought,
That We Ain't Got No History deserved roughly naught,

"You all have each other", old St. Nick explained,
"And Chelsea Football Club to boot; in that be sustained,

"You support the greatest club on earth, you silly great lot,
"What more can be given? My brain's in a knot!"

With that to his sleigh, to his team gave a whistle,
And away they all flew, like the flash of a missile:

But I heard him exclaim, ere he drove out of sight —
Happy Christmas to all, and to all a good night. 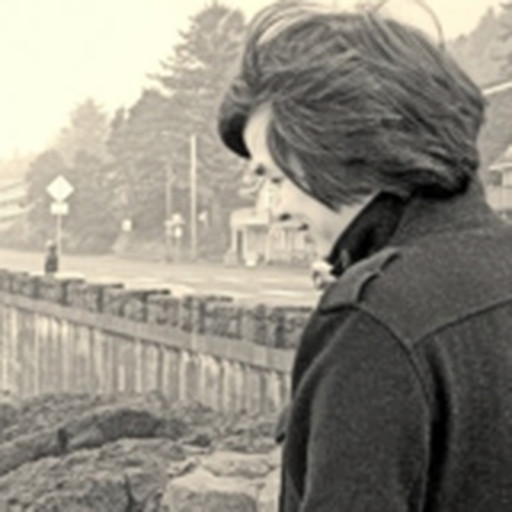 Graham founded We Ain't Got No History in the summer of 2010 and has since been writing about the Blues nonstop. Owns a full replica of that awful silver and orange away kit from the mid-90s. Doesn't regret it one bit.