Norwich City vs. Chelsea: You chose the squad

We asked you to tell us who you would put in the squad against Norwich, and here's what you had to say

Share All sharing options for: Norwich City vs. Chelsea: You chose the squad

Since changing things drastically after a 4-0 win seems like a bad idea, we're going to do this post in the same format we did last time. I'm going to give you a look at the vote totals for everyone, after telling you the outcome of the vote. This was the first time all season that the vote totals made a bit of an abnormal lineup, and here's what you all decided: 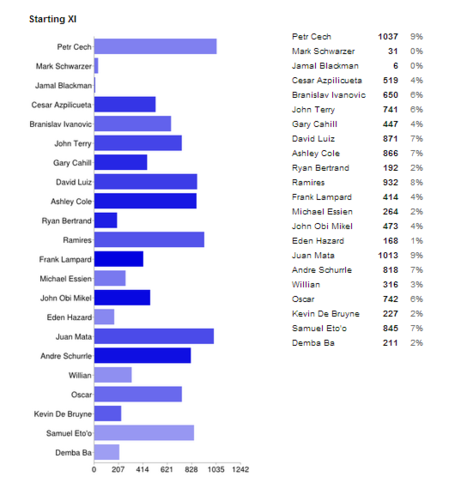 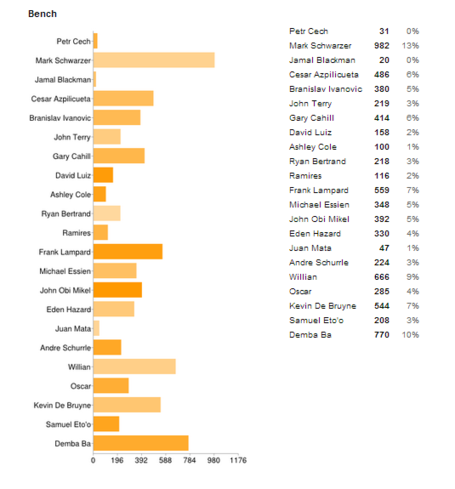