Steaua Bucharest vs. Chelsea: You chose the squad

We gave you the chance to pick your squad for today's Champions League match, and here's what you decided upon

Share All sharing options for: Steaua Bucharest vs. Chelsea: You chose the squad

We asked you to choose your squad for the match in Romania today, and over 1,500 of you responded with the eighteen players you'd field. I'm going to do things a bit differently this time around, giving you the starting lineups you selected and then showing you the full results instead of simply writing down the votes each player received. Here's what you all decided on: 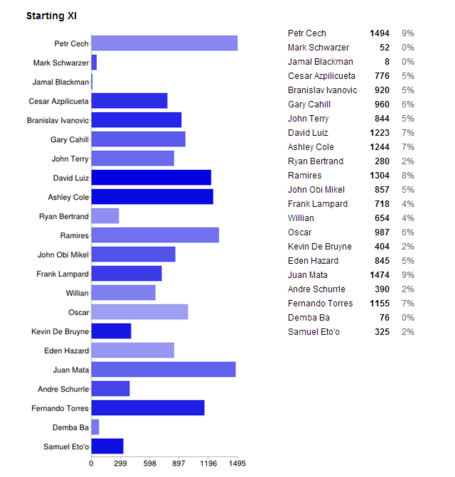 This vote was up several hours before the news that Kevin De Bruyne had been left in London broke, and about a full day prior to the Eden Hazard injury becoming public knowledge. While the De Bruyne news really shouldn't have mattered as far as this is concerned, the Hazard news should have made it an easy choice to leave him out. 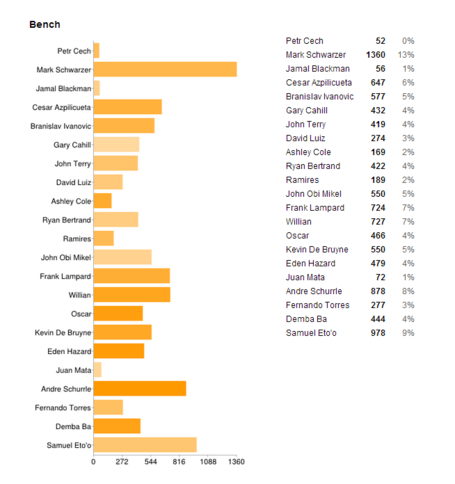 De Bruyne is obviously not happening, but the rest of this bench could be very close. All told, this squad should definitely be good enough to take maximum points from this fixture, and that will should be enough to make everyone happy