Chelsea have finally announced that the club has completed the signing of Oscar from Internacional for a fee widely being reported to be around £25 million (though that figure is probably in euros, not pounds). The 20-year-old, a Brazilian international, adds even more creativity to a side that has been bolstered by the likes of Eden Hazard and Marko Marin already this summer. 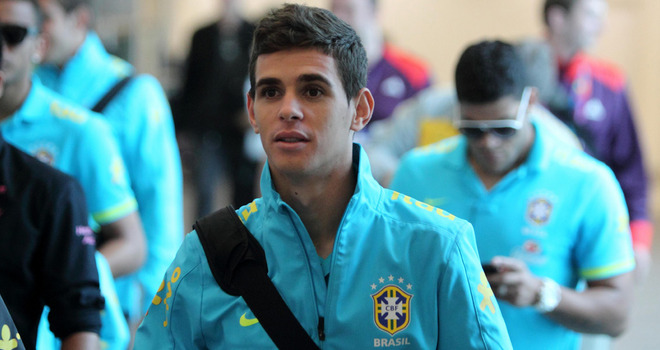 This transfer, of course, represents another inspired move by the club. You really have to love the direction we've taken this summer. Well done to Roman, Michael and the rest of the hierarchy. Not to sign greedy but here's to hoping a range of other signings, including a right fullback (Cesar Azpilicueta?), have moved to the forefront of the club's progressive plans after today's announcement.

Now, let's welcome Oscar to the club shall we?