Chelsea make the move from Seattle to the Apple for the second match of their preseason tour of the United States. Some wealthy Parisians await. This should be pretty good for a meaningless, insignificant friendly, I reckon. 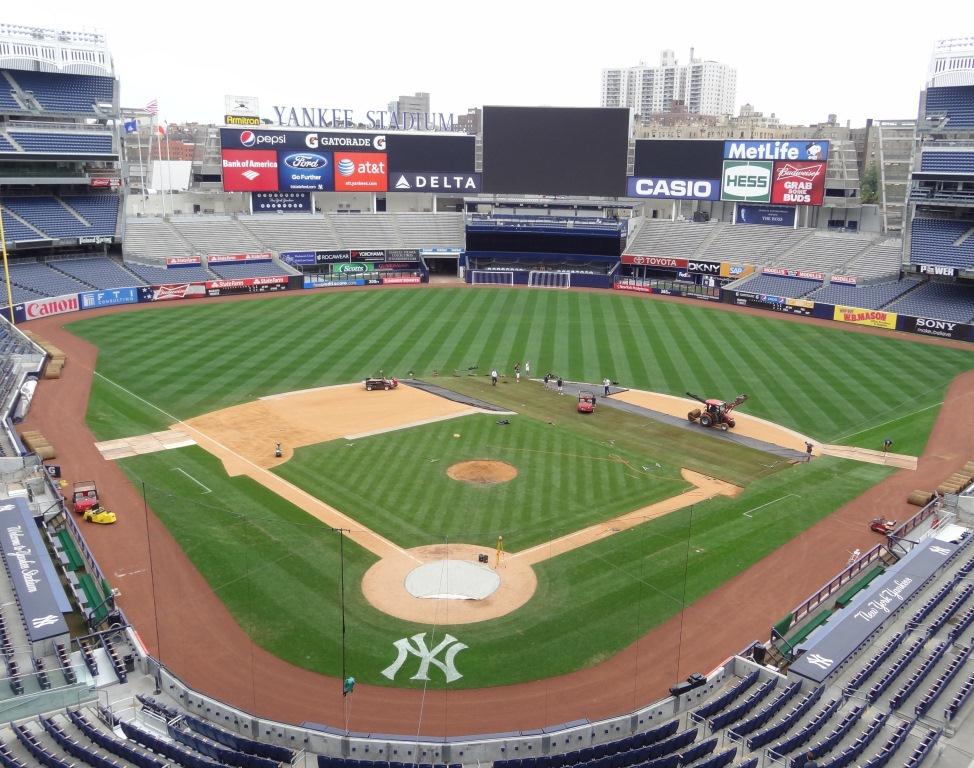 Why: Because Carlo Ancelotti is in the opposite coach's box and, while a likable figure, we shouldn't be interested in allowing him a grin and a loosey at our expense.

Though our opening match of the preseason brought with it some excitement - and, of course, a win - it wasn't exactly blanketed with sublime play. That's to be expected - it was our first match of the season, featuring a handful of debuts and a scattering of youth players. Still, I think we all know that Sunday's fixture will require a little more efficiency, on both ends of the pitch.

PSG are, well, loaded. The newly-rich French side has been tossing stacks around more recklessly than any club on the planet. They aren't even remotely interested in FFP, snatching up the likes of Ezequiel Lavezzi, Thiago Silva and Zlatan Ibrahimovic already this summer. Make it rain, Carlo. Thankfully for us, Thiago (Olympics) and Zlatan (swimming in cash) have not made the trip to New York. Even without the former AC Milan duo, PSG will have a excellent assortment of talent on display at Yankee Stadium. Alex, of former Stamford Bridge free kick fame, will surely be involved as will a host of other proper footballers such as Javier Pastore and Nene.

Chelsea, meanwhile, will probably field a lineup in similar form to the one that defeated Sounders FC but significantly stronger. That would mean starts for the likes of Petr Cech, Frank Lampard and Gary Cahill. Maybe even Ashley Cole, depending on how Paulo Ferriera is moving this weekend (walker?). Romelu Lukaku should retain his place after notching a brace against Seattle, while Marko Marin and Eden Hazard can expect to start as well after impressive debuts for the club. Will Josh be in the fold from the off? Doubtful. I'd assume John Obi Mikel will anchor the double pivot alongside Lampard.

What else? I don't know. Whatever the result, it should be a solid contest. This is a noticeably step up for the guys as they move across the U.S., and a win would be a nice result - not that the result is really of any significant here. Another solid outing from Hazard and Marin and continued progression from our younger contingent, however, is of significance.

I'll be in attendance, meaning Devin will be in charge of the in-depth thoughts. Word. Me, I'll talk to you soon my friends. Carefree, bitches.