What would the WAGNH community have done with PvA and Tomas Kalas?

Share All sharing options for: What would the WAGNH community have done with PvA and Tomas Kalas?

With Patrick van Aanholt and Tomas Kalas now confirmed to be returning to Vitesse Arnhem for another loan spell, I thought it was time to take a look at exactly what you guys would have done in Michael Emenalo's place. We asked a few weeks ago for you to tell us what you'd have done with several of our youngsters who could be up for a loan spell this fall. After the jump we'll take a look at our 2 young defenders who will be returning to Vitesse Arnhem next season.

First up, here's what you would have done with PvA: 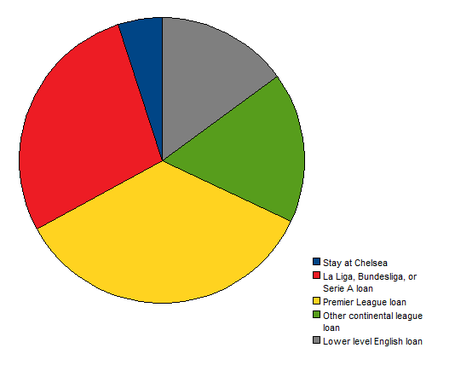 Only 17% of you were in favor of sending PvA to the Eredivisie (or similar alternative), so the vast majority will be a bit unhappy. A Premier League loan was the favored option here at 35%, roughly double the votes for the Eredivisie. Next up, we'll look at Tomas Kalas: 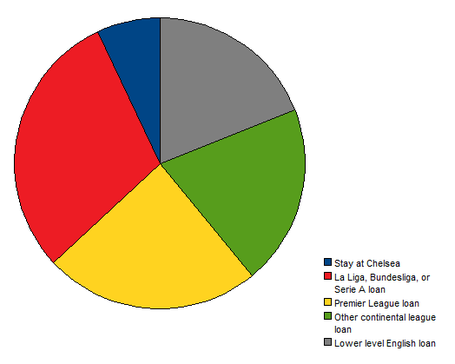 20% of you wanted Kalas to return to Vitesse (or something similar), so again this was not the majority. Most of you felt he was ready for a step up in class on the continent, with 30% of you voting for that option. While it appears the bulk of the community would have preferred to see these 2 facing tougher competition, it does appear to be good news that both will now be facing Europa League competition this season. Best of luck to both, and we'll keep you informed as we hear more on other loan news.