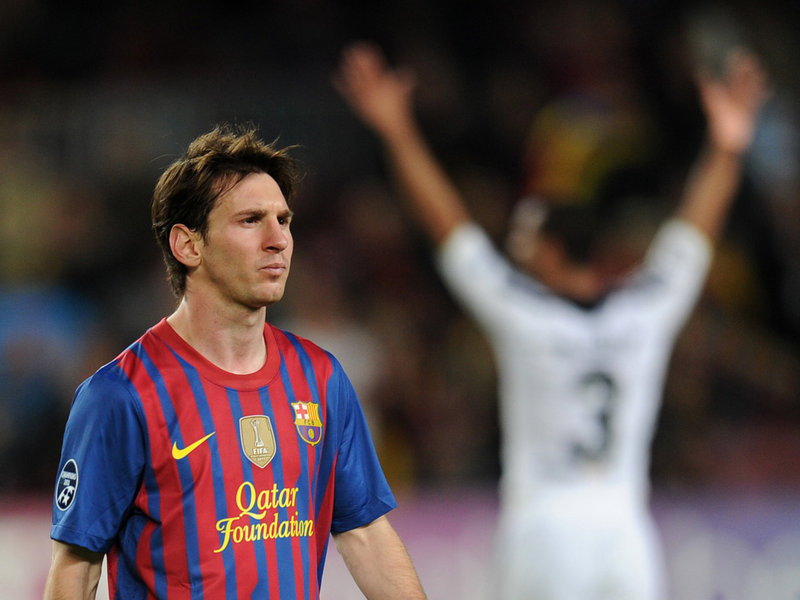 What a difficult decision this must have been for you, the readers. This truly was a season brimmed with unforgettable matches, some historic, some not so much. There were in fact so many spectacle-level games that I'm not quite sure how I'd vote if I had actually had a vote. Thankfully, I don't.

You guys seemed to at least narrow down the list quickly, with two matches dominating the voting. The three other nominees managed just 14 votes in total.

Our astonishing Champions League triumph in Munich drew more than 37 percent of the vote, but it was the miraculous comeback at the Nou Camp that proved to be this season's pièce de résistance. I can't argue with that decision - I don't think anyone can.

Here's what I said about that fateful day in Spain in the poll thread:

This game really defied logic. Down a man and two goals, we should have rolled over. We should have been eliminated from the Champions League with stunning ease. Except, we weren’t. Ramires unfurled for a finish that will probably be earmarked as the season’s best (by a sizable margin). And then, well, these men formed an impenetrable wall. Not even the world’s finest player could breach our goal. From the spot. How to cap such an unforgettable display? With Fernando Torres, of course.

Here's the moving images. Enjoy them one more time.