What The Di Matteo Deal Means

Share All sharing options for: What The Di Matteo Deal Means

Assuming you've had a chance to read the post below, you're well aware that Chelsea have handed former interim manager Roberto Di Matteo the double role of permanent manager and first team coach, on a two-year deal. Though it was expected, it was also never a guarantee with Chelsea taking a serious look at Pep Guardiola. Still, this is delightful news for all parties involved and puts to bed the last lingering question we had entering this summer. We know who's in charge, the players will be pleased, and Stamford Bridge gets a chance to salute our managerial hero come August. More, after the jump: 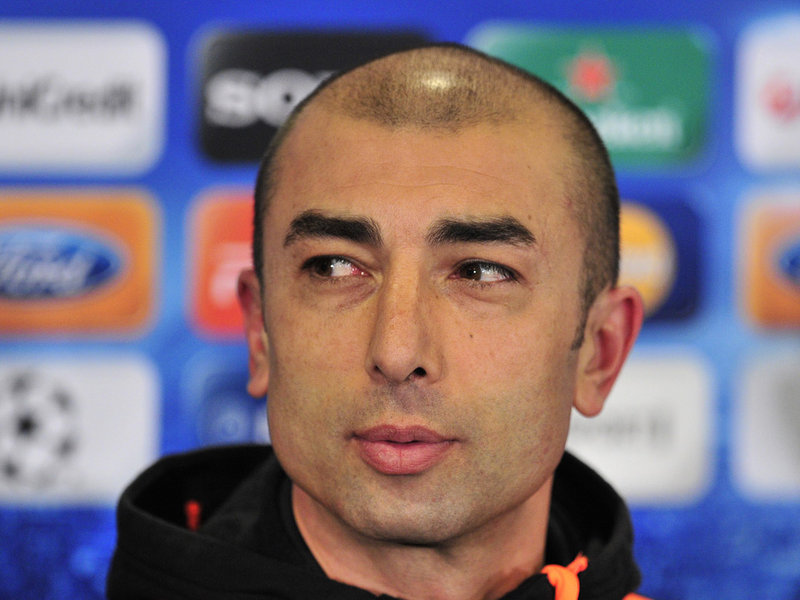 The Return of the King

With the International season in full flow, news on the Chelsea frontier has been scant- to say the least. Since the madness that was Eden Hazard died down, nary a peep has surfaced about any other transfer dealings- aside from a handful of unsubstantiated rumors including the latest which puts Chelsea in pole position to land Solomon Rondon from Malaga (no, please). Amidst the flutter of stories that broke early in the wake of our Champions League triumph, the lingering question looming over all proceedings involved who would be tasked with running the show next year. All of us, myself included, wanted Roberto to get his chance to work with a full-season. Based on his incredible success in a two month period of time, it naturally made sense that he was brought back to showcase his managerial clout. In the end, everyone's wish has been answered.

Pep Guardiola, while an outside shot always, was never a true candidate this summer. It's been well-documented that he is taking his sabbatical without exception, and has already laid the groundwork to move his family to New York for a year of meditation. Therefore, Chelsea's pursuit of the Spaniard was always going to be a vain exercise in futility. Would he be tempted to return to coaching in a year or two? My guess is yes, and my gut tells me Chelsea will eventually retain his services. But he was never going to join the club this summer, having too much respect for Barcelona's desire to have him sit on the sidelines. Therefore, it made sense that Robbie would get his chance to run the show for a full year.

The slightly odd part of the deal is the notion that RDM is the 'first team coach and manager'. Not entirely sure why he's also the first team coach, but I'm sensing there's a hint of trickery at play here. Perhaps Chelsea, knowing full well that their overtures for Pep's services will be answered in a year's time, needed to build a golden parachute into Roberto's contract (hence the second year, to appease his need for stability and the secondary title) so when Pep is brought in, Robbie gets a bump down the ladder but remains at the club in a managerial capacity? No, it might be a bit too farfetched, and I doubt Roberto would be content with being second-in-command after what he's accomplished.

Still, I'll be curious to see who the club bring in to fill out the staff. No news has emerged on Eddie Newton's status, and perhaps indeed the club will attempt to bring in a more seasoned second-chair. What we do know for sure, for the time being at least, is that Roberto is now the man tasked with the unenviable task of repeating the club's success in the FA Cup and Champions League, while mounting a serious charge towards Premier League supremacy. Careful what you wish for, Robbie. We all know Roman is a fickle man with his finger on the trigger, and he won't hesitate to replace you if you fail to produce quality results. Look no further than the man you replaced.

With all that said, it's wonderful that the club actually got the man that everyone wanted. Instead of launching an exhaustive search across the continent for a potential new manager who would bring a new style, new tactics et all to The Bridge, the club opted in favor of consistency. Could this be the beginning of something special at Stamford Bridge? Too soon to tell for now, but all eyes will be on Roberto as he leads the club out in August for what promises to be an entertaining, drama-filled campaign for the ages.