Have we bagged a Hulk yet?

Share All sharing options for: Have we bagged a Hulk yet?

No. But a slew of rags suggested yesterday that we've agreed a fee with FC Porto for the chiseled Brazilian. It's only a matter of time then, right? 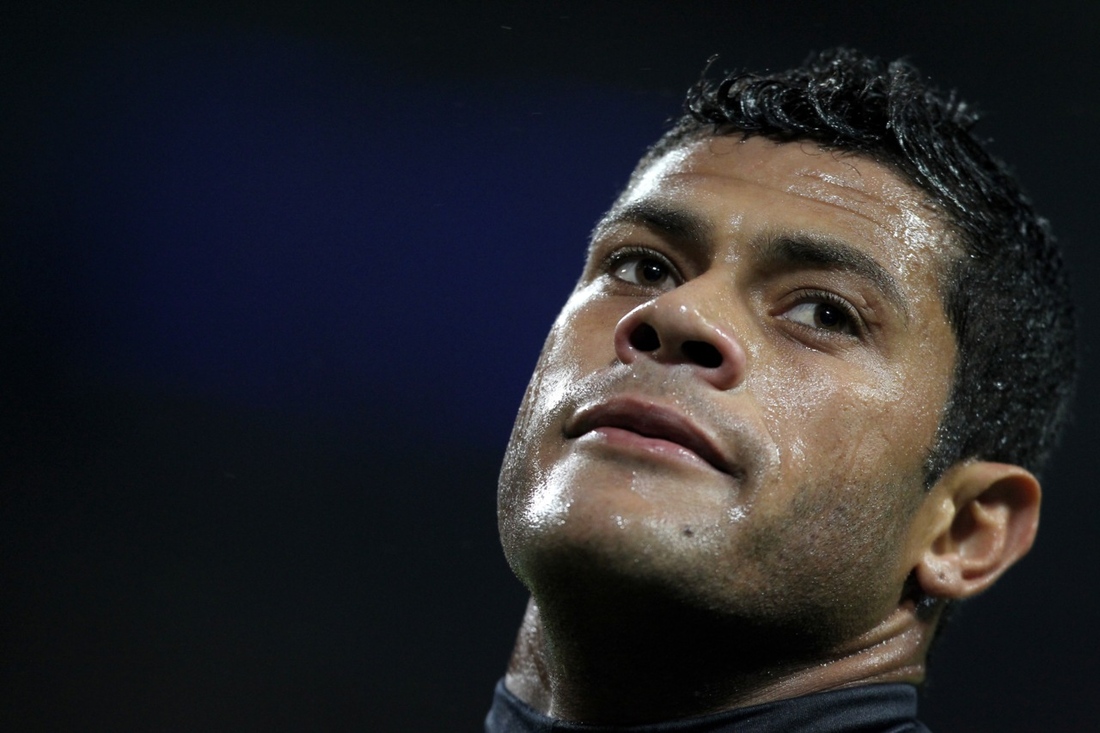 The Guardian was the first to tell us that Porto had accepted a £38 million bid from Chelsea for Hulk. No personal terms have been agreed upon according to the paper, but that would seem to be one of the more easier parts of this deal considering the player's apparent positive disposition toward our club.

The Independent and Mirror followed suit with their own version of events. That's not a bad number of papers reporting the same thing. You know, I'm inclined to think that there just might be something to this story. And that's not just because it's been floating around for the better part of a year.

Expect personal terms on this deal, if true, to be reasonable by Chelsea standards. None of that 100-plus sterling per week stuff here. That's good news. Other good news? When this deal, as well as the one for Eden Hazard, is actually official. Anticipation.

So, another brilliant attacking face appears to be joining the setup. Exciting times these.