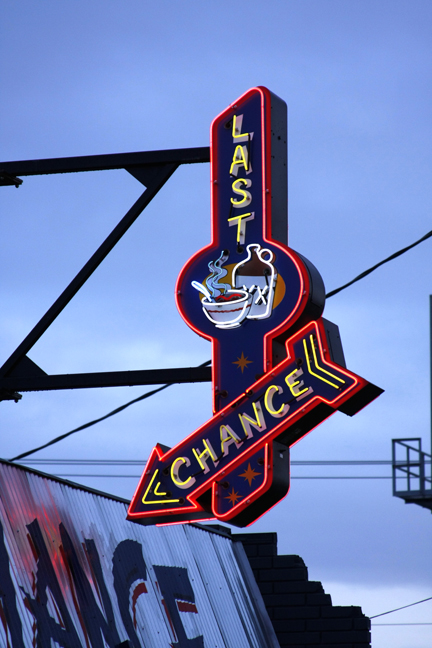 You may be wondering what's with today's photo selection? I know, I'm usually pulling out film-based artifacts (screencaps and the like) but today is an entirely different animal. This is the UEFA Champions League final for Christ's sake. I don't think I'll ever get tired of typing that out when it comes to us.

Anyway, about the photo. Chelsea's golden generation, written off time and again over the past three-plus years, by haters, neutrals and supporters alike, have somehow, from Andre Villas-Boas' basement, clawed their way back to the highest peak in club football. These men, these legends, must not allow this rare opportunity to escape.

Time as well all know is a cruel mistress, and they are unlikely to return to this stage again. So this, the 2012 showpiece in Munich is their last chance at immortality.