Is Di Matteo about to turn to Bertrand?

Share All sharing options for: Is Di Matteo about to turn to Bertrand?

It started last night and has gathered pace today. A number of reputable journalists are reporting that Roberto Di Matteo is planning to start Ryan Bertrand at left wing tonight in Munich. 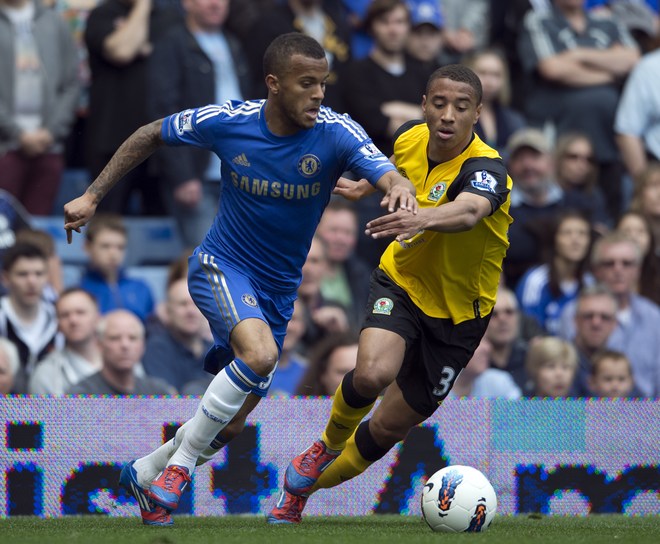 Talk about unearthing something out of left field. This is not what any of us were expecting. The good money was on Salomon Kalou slotting in on the left side, while one of Fernando Torres or Daniel Sturridge would provide the theatrics on the right. Neither of the latter two are renowned for their defensive industry, though, particularly Sturridge, and that likely played into this decision - that is if the rumors are indeed true.

It makes some sense when you take another look at those Bayern Munich fullbacks. They are going to be active and dangerous, and we're going to need some more defensive help higher up the pitch. However, you have to admit, it's kind of wild to think Bertrand will make his Champions League debut in the final. Are you kidding me?

So, we have our first true gamble of the day. This could obviously go two ways. However, I love the idea of Di Matteo taking a real chance in search of inspiration.  Here's to hoping Bertrand repays the manager's faith in him. Carefree, bitches.