Uli continues to talk nonsense ahead of UCL final

Share All sharing options for: Uli continues to talk nonsense ahead of UCL final

Bayern Munich president Uli Hoeness was the son of a butcher. It makes sense, really, as the old man continues to butcher all standards of decency ahead of Saturday's Champions League final. 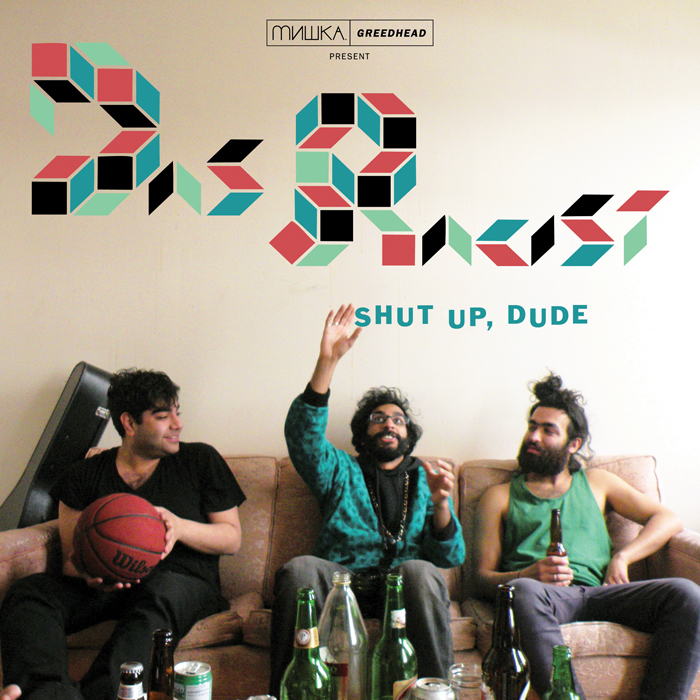 Do what the album suggests, Uli.

Uli has been talking shite for a few weeks now, sticking his nose in all sorts of inappropriate places. He's done it again in the past couple days, throwing Roman Abramovich - and other billionaire club owners - under the proverbial bus with a verbal salvo akin to something a brash 6-year-old would blurt out at the shy kid in the schoolyard.

I get angry every week when I go to buy petrol. The oil mafia takes money out of my pocket to invest it in footballers. For me this stinks to high heaven and I include Mr Abramovich in all this. We need to beat clubs like Chelsea on the field of play. Chelsea are a club with their backs to the wall as a result of their patchy league season. If they lose they won’t be in the competition next year.

If Bayern win it, we will make around £20million. That is what the game is all about: sporting success based on sound economic sense. Mr Abramovich has put £900m into Chelsea. If he pulls the plug on them, you’ll be able to pick the club up for the price of a puzzle magazine from a newsstand.

And I thought Uli's comments on Pep Guardiola were hilarious.

What is this man's glitch? Here he has a chance to present himself, and more importantly his club, in a respectable manner yet he chooses to take the petty insult route. What does Chelsea having an owner who enjoys investing in his club have to do with your fat ass? Shouldn't you be focused on how your side is going to recover from being decimated by Borussia Dortmund in the German Cup Final? I don't know, that seems a more pressing matter than your frustration with rising fuel prices.

I think everyone on fucking earth is frustrated with escalating fuel prices. If you're so upset with it all, go get yourself a Vespa. Kick it economy mileage style yo.

As for the rest of your porous rant, I really don't think Chelsea are going to be available for the price of a "puzzle magazine" any time soon. Sorry, bro.