Roy Hodgson finally got down to some official, cutthroat business as England manager today, revealing the 23 lads he'll take with him to Poland and Ukraine for this summer's European Championships. England's probably going to be shit - probably is too soft a term - but, hey, at least John Terry will be available to answer questions about the Ferdinand brothers for the month or so leading up to the competition. Simply wonderful. 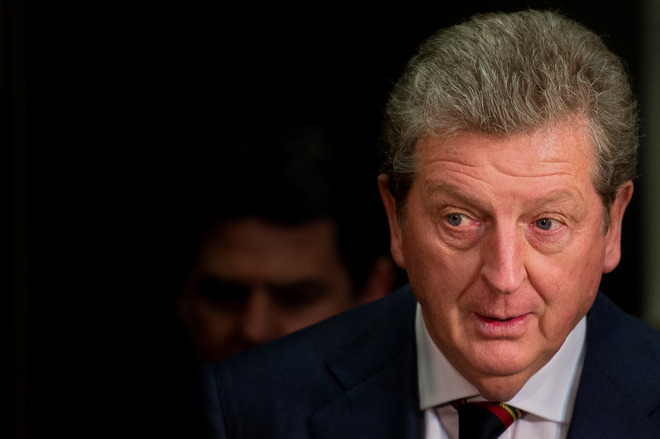 Terry was called into the side, at the expense of Rio Ferdinand. The Chelsea captain one of four club players among Hodgson's final 23. Ashley Cole and Gary Cahill were selected, as expected, while Frank Lampard made the cut in an English midfield that is blessed with pretty good depth but not a whole lot of elite quality.

Hodgson explained his decision to include Terry (via the Guardian):

I believe John Terry, especially in the latter part of the season, has played very well. I know you'll say he shouldn't have done what did in Barcelona but I'm looking over a longer period that that. I think he's played well, I think he played an important part in Chelsea's FA Cup final victory, an important part in their reaching the Champions League final and so therefore I selected him because I think he's the man for job. I'm hoping and believing that he will help us win matches.

Daniel Sturridge, meanwhile, was denied a firm spot on the roster. He was named one of standbys.

Really, though, who's excited about watching England this summer? I know I'm not.

Below is the squad in full: