Poll: Is Di Matteo the man beyond this season?

Share All sharing options for: Poll: Is Di Matteo the man beyond this season?

Ron Gourlay has been speaking to the media today. Yeah, I was just as enthralled as you probably were to read what the man had to say. It really wasn't much, either (shocker). 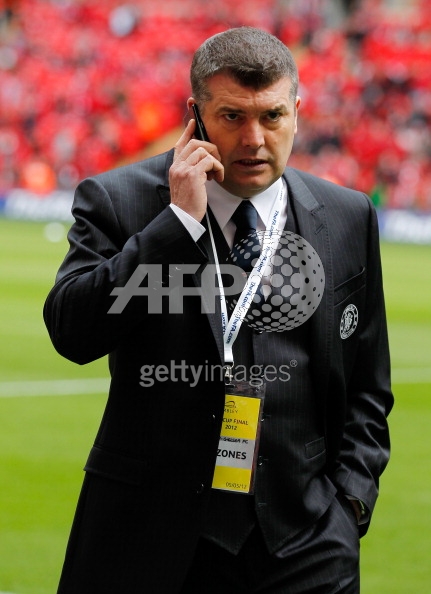 Gourlay, talking it up at Chelsea's official announcement of the club's Sauber F1 Team Partnership at Cobham on Wednesday, discussed a few choice topics. Among them was the F1 deal (boring business speak) and the contract situation of Didier Drogba.

We continue to discuss with Didier the situation.

The chief executive did, however, weigh in on where the club stands regarding the manager position going forward. He's response was as you'd expect, a bunch of fluff, but at least he confirmed what we all currently thought - that no decision has been made on the position and that Roberto Di Matteo has not been offered the job permanently.

The club said from day one when he came in as interim manager that we would assess things at the end of the season. We've not changed our approach. Robbie is completely on board with that and the last person who's going to put any pressure on the team at this stage is me.

Of course this isn't really news, but it does lead into a more significant debate. That debate would be whether or not you, the informed readers, think Di Matteo should be named full-time manager. I personally don't think the Champions League final should play a role in this decision, as he has already proven himself worthy of the job for the foreseeable future. However, there is also a process that needs to take place before the club makes any decision. I understand that.

So, going off what you've seen thus far, negating what may or may not happen in Munich, do you think Di Matteo should receive the permanent manager's position at Chelsea? Let us know, people.

PS - Until we reconvene to discuss the results of the poll, enjoy this killer picture of Ron sitting on an auto. Can you feel the intensity? 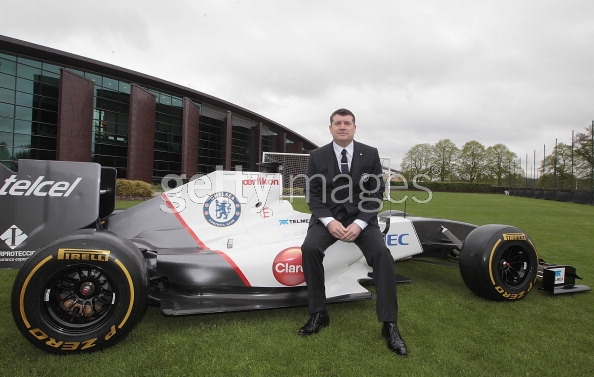