Poll: How do you see this European night in Catalonia playing out?

Share All sharing options for: Poll: How do you see this European night in Catalonia playing out? 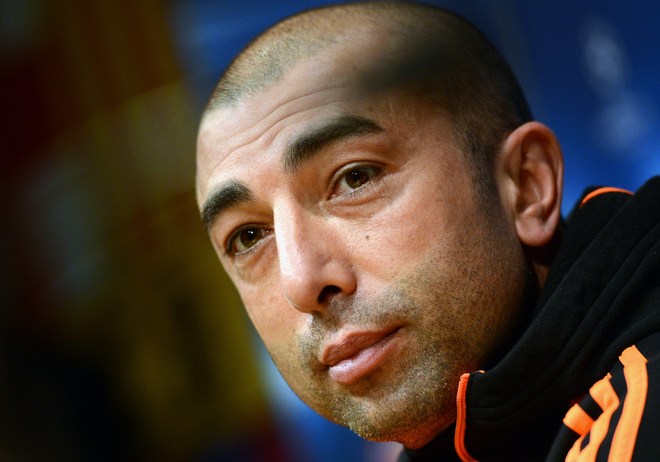 The CO hasn't been one for polls recently. As you've probably noticed, we did away with our match of the day polling, which at one point was a mainstay. It had run its course, I think, though we're always up to bringing it back if there's demand. Anyway.

I felt like a poll was necessary in this instance because I'm genuinely interested in gauging the feeling amongst Chelsea supporters prior to this match, a match that feels like a defining moment for this side. I know that kind of talk isn't rare in soccer, but this time, I think it's true. This may well prove to be the end of the most successful era in the history of Chelsea Football Club.

Oh, and there's also some talk of us actually being favored, which I find to be, well, ridiculous.

So, with all that being said, it's time to vote it up. Let us know what you think is going to occur at the Camp Nou. Are we in for a night that will never be forgotten or one that will be wiped from the psyche almost as soon as the nightmare concludes?