Pious Barcelona and the footballing ideal

Share All sharing options for: Pious Barcelona and the footballing ideal

Last night, at Stamford Bridge, we somehow managed to defeat Barcelona. Yes, the actual Barcelona. I find myself at a loss still. You, meanwhile, likely remain abuzz. What a night it was.

However, with a result of such epic nature comes significant criticism. From all angles. And, as you well know, when Barcelona, the Holy of Holies, is defeated, an inquisition is held in Catalonia into how, and why, such a tragedy was allowed to unfold. Of course it did not take long for said investigation to begin, with Andres Iniesta assuming lead detective. 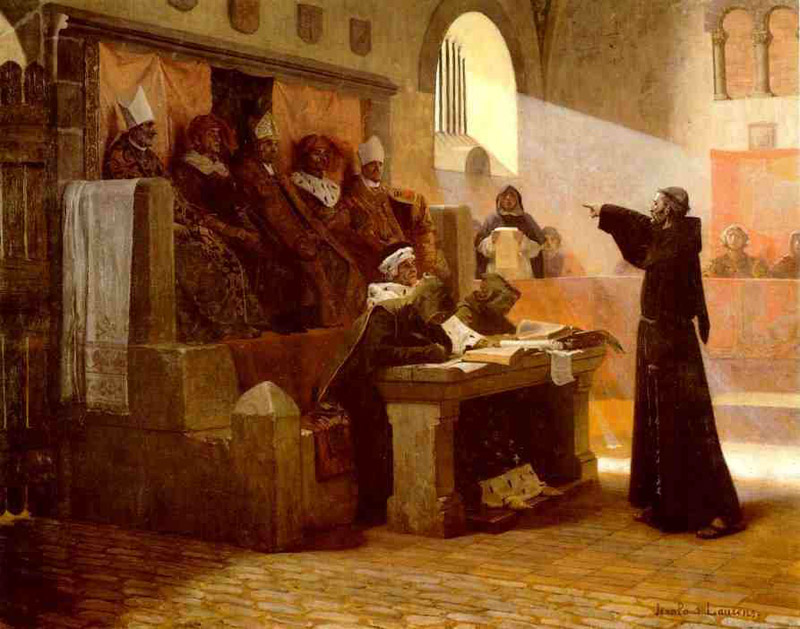 What did the Spaniard have to say? Just this:

The result is unjust but we knew that Chelsea are a team that take advantage of their opportunities. We were off target in front of goal but we still have the return leg at home.

Unjust. Sounds rather familiar. Perhaps that is because we've heard it all before, three years ago to be exact following the first leg of our Champions League semifinal at Camp Nou. That match finished goalless and featured, like last night, a wonderful display of compact, disciplined defense from Chelsea. Barcelona, frustrated on the evening, did not see it that way, however.

Barcelona were the only team who wanted to play, and yet the reward is for Chelsea, even though it seems like they came for a draw. At least we know we're superior because we showed that on the pitch.

It's not as if this is a terrible result but the problem is that we deserved much more from our performance. We should have scored at least one goal because we were the ones who went for the victory, we were the team who tried to play football from start to finish. ... Barca put on a show which our fans enjoyed and the only missing elements were the goals and victory which we deserved.

A week later in the second leg, Ineista's stoppage-time goal, which saw Barcelona through to the final on away goals, was viewed by many, including Xavi and company, as a victory for football. Wonderful. What wasn't a victory for football? Internazionale's precision dismantling of Barca the next season on their way to winning the competition. That, they said, was a travesty. How on earth could this happen?

And then there was this text last night from one of my close friends, a Barcelona supporter (obviously):

Ah, the Barcelona ideal. It's rather simple isn't it?

Our football is true football. Your football, well, is shit.

Well, in riposte, I ask: How can that be?

When was the beauty of the beautiful game confined to just possession and putting people to sleep? Who appointed Barcelona cardinals of the footballing faith? The real beauty of this game is in its freedom and openness - how each element brings forth something unique and new.

There's the passion and the power as well as the magic and the skill. There's beauty in the mutual struggle (as seen last night), and how individuals unite in striving for something more. This game applauds adaptability in the midst of competition. In short, football is never, ever, bias.

Football welcomes any and all types, lauding those that find a way to best employ the tools at their disposal. To suggest that the Barcelona way is the only way is frankly crass.

Are we a better footballing side than Barcelona? No. To even suggest attempting to beat Barca at its own game is insane, as doing so would have resulted in a dissection in front of the home support. The tie would surely already be over.

Were we fortunate at times last night? Sure. Barca had several chances to score, including a pair of efforts that struck the woodwork.

Was the result undeserved? Certainly not.

You know what I find beautiful? A lot of Barcelona's wonderfully intricate interchanges; most of Lionel Messi's mesmerizing runs (and goals), too. You know what else I find damn sexy? When a team of new guys and veterans, some apparently about to be put out to pasture, throw on their work boots, grab their lunch pails and put in a blue-collar defensive shift the likes of which hasn't been seen in years. You know, when a group of individuals come together and play for the badge.