The Roundup: All The Latest Rumblings

Share All sharing options for: The Roundup: All The Latest Rumblings

Gathering the latest tidbits from here, there, and everywhere- yes, it's time once again for a synopsis of all things CFC that fail to merit an individual post. Or, you could say, things that I'm too lazy to put in individual posts. 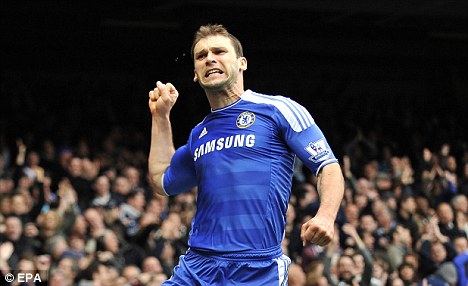 Quite an eventful few days it's been. Amidst our fixture congestion, a lot of off-the-pitch events are transpiring and it's fair that some of it might have slipped past your proverbial radar. Never fear, friends. That's what we've come to solve for you on this rain-soaked afternoon (at least in Los Angeles). Without much ado: 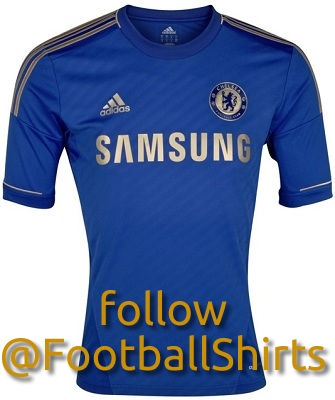 Update #2: Here it is officially 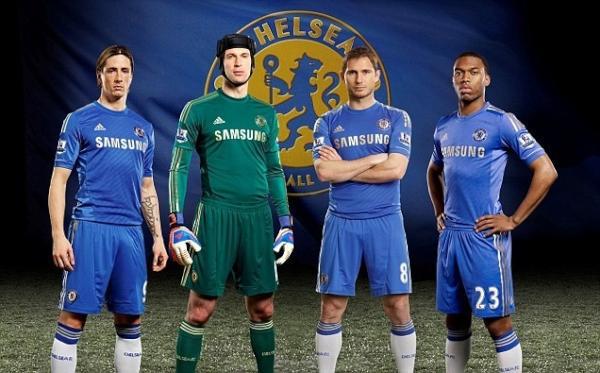