Yo, it's 1997 all over again, friends. Puff Daddy & The Family are ruling the charts, Titanic is mastering modern cinema. Chelsea, meanwhile, are lifting the FA Cup after goals from Roberto Di Matteo and a man who strangely looks like Cory Glover of Living Colour.

Eddie Newton. That's right, Newton is back, joining Di Matteo once again as part of our caretaker manager's backroom staff. Get right, Middlesbrough. 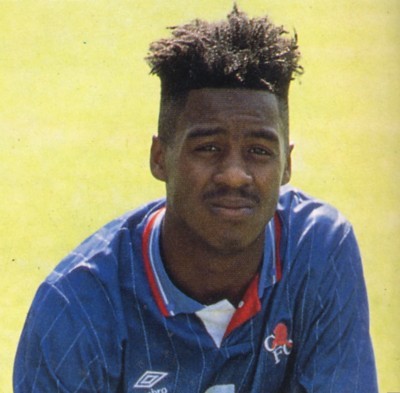 Welcome back to the club, Eddie. This probably represents a decent enough hire at the moment, with Newton having already worked with Di Matteo in some capacity at both MK Dons and West Bromwich Albion. Hopefully these two can rekindle some magic.

As for other staff movement, I'll let the club tell it:

Chris Jones, who has been with the club since 2006, will step up to take the role of first team fitness coach.

Jose Mario Rocha, who previously held that position, and Daniel Sousa, head opposition scout, have both left the club. They joined with Andre Villas-Boas last June.