Share All sharing options for: Ramires Signs a New Deal

A ray of sunshine permeates the mist. More, after the jump: 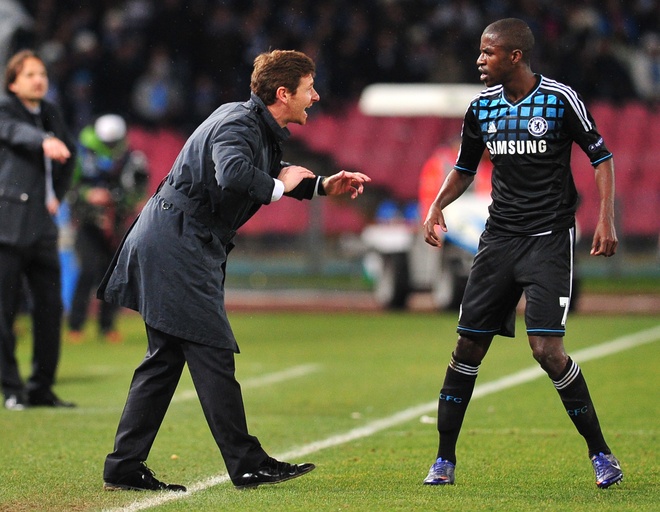 The deal is for 5 more years, and sees his pay packet rise in tow. He was previously set to have his contract expire in 2014, but this adds and extra three years to his deal, bringing him to 30 by the time it expires. Very few players have done enough this year to earn an extension and it's wonderful that Ramires is being rewarded for his performances. Perhaps the only player that genuinely deserves an extension, it's good the club have done what was needed to lock him up.

Clearly, this one was in the works for some time- and the release of the news is just a bit too well timed for my liking. But, it is what it is, and that this point I'll take whatever good news we can get.