The Roundup: All the Latest Rumblings

Share All sharing options for: The Roundup: All the Latest Rumblings

Gathering the latest tidbits from here, there, and everywhere in between. Yes, it's time for a glorious recap of all things Chelsea that don't deserve an individual post. Without much ado: 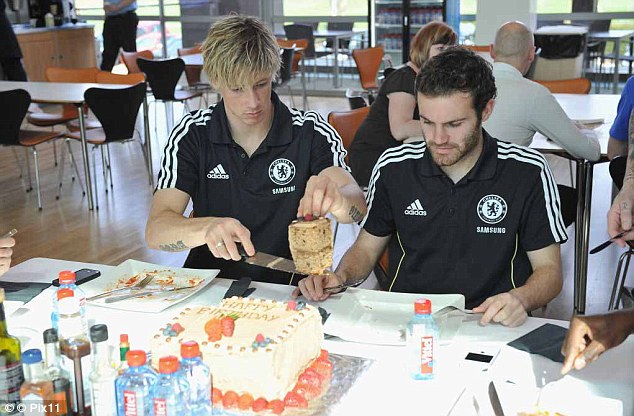 Hooray it's my birthday!

In rapid-fire format, here goes nothing:

Stay tuned for a City preview. For now, Carefree.