Good news for those of you keeping tabs on our suddenly-replete-with-talent youth squad. More, after the jump: 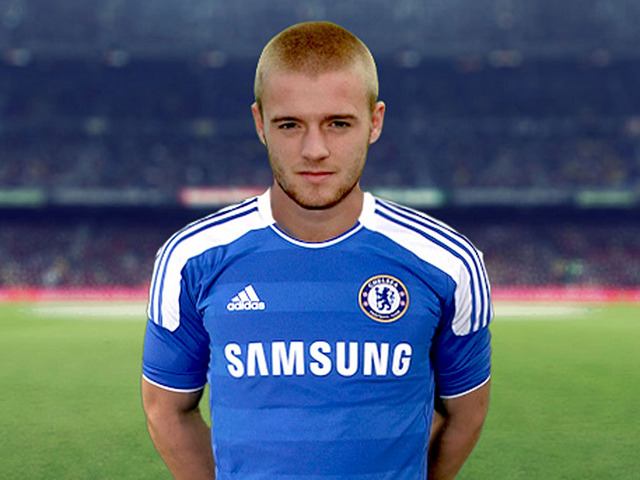 I shall dub thee 'Irish' for short

First things first, props to the entire youth set-up for advancing through to the quarterfinals of the FA Cup for chitlins (that's children for those of you that haven't spent time in the south). The match wound up in a penalty shootout, with Jamal Blackman and Todd Kane providing the theatrics and securing safe passage to the next round- and a tie with Nottingham Forest on the cards. All good things I say.

Elsewhere, Conor Clifford, aka Irish, has extended his contract at the club for another season. Seems the prospect of losing him for nothing this summer was enough to stimulate both parties to come to an agreement. The extension gives the club a chance to monitor his progress and determine if there's a future for him at the club- my guess is he's due for a Championship-team loan for a full year. You'll recall that Conor, Josh, and Jack Cork were all tabbed as the next big thing to percolate out of our academy- with only Josh serving to demonstrate some semblance of promise thus far. Conor's had a rough go of it lately, but this is encouraging news which suggests he may well have a shot after all.

Here's hoping Irish makes an impact with the opportunity he has. Would hate to lose him for nothing.