Share All sharing options for: Chelsea in £1m Bid for Nottingham Forest Youngster

Now we're going after another kid? Lord knows what you're doing Andre. Lord knows. More, after the jump: 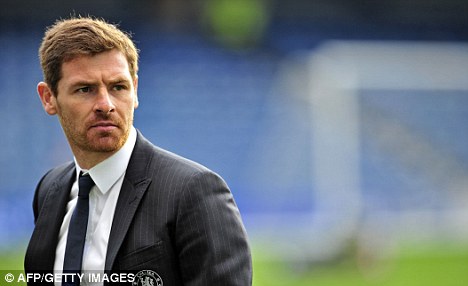 Right. His name is Patrick Bamford. He's 18 years old, and at present, logged a whopping 12 career minutes for the first team at Nottingham Forest. But, there's an upside to this bloke. Apparently, he's gone and bagged nine goals in the last two academy matches for Forest. Shades of Danny and Borini? Indeed.

Not much else can be made of this news- he'll likely join our reserves with the expectation that he'll find some time on loan next season- since he's 18 already I reckon he can't count for our homegrown coefficient. So then, the rationale is Andre and Emenalo must see something electric in his abilities. Or, they just don't want to be caught with their heads in the sand when this one makes it big.