One of the great joys of being part of a network of bloggers rather than just an independent site is that I get to work with a wonderful group of people who know a lot more than I do. With the Gary Cahill transfer saga finally complete, we all like to think we know what sort of player we're getting back - powerful, athletic, and looking vaguely like he ran into a wall at speed. But no matter how often we've caught the England defender, there's no way we know Cahill as well as those who've been watching him with eagle eyes for the past four years.

For that, we turn to Bolton Wanderers fans. Specifically, I looked up the good folks at Lion of Vienna Suite, SB Nation's Trotters site. Maltilda Hankinson, who's been blogging about the club for three years, was kind enough to take the time to have have a virtual sit-down with me and spill the beans on her former player.

Is Cahill worth the price? Where does he fit in at Chelsea? What does the future hold for a man some consider to be the heir apparent to John Terry? Find out after the jump. 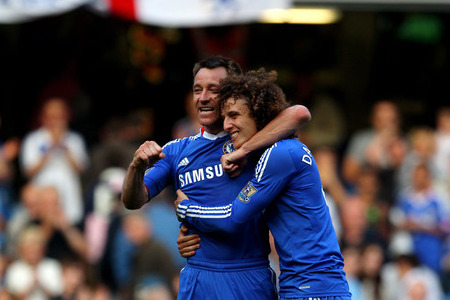 GM: We'll start with the burning question - is Gary Cahill worth what Chelsea are (supposedly) paying him? The Blues have reportedly sent £7M in transfer fees Bolton's way and will be paying their new number 24 £80,000 per week.

MH: This is a difficult question, especially as just a year ago the club valued him at £16M. In short, the transfer is fair, while the wages are extortionate. With transfer fee it comes down to whether the number is more what he's worth to the team selling or to the team buying. In this case, I think £7M is a good middle ground as Cahill was undoubtedly one of Bolton's best players. As for the wages... it seems that Cahill has a very good agent.

GM: We've seen a lot of Cahill with England and Bolton, but as a fan of the Trotters you've undoubtedly got more insight to his play than we Chelsea do. Can you give us the lowdown on Cahill's strengths and weaknesses?

MH: Gary Cahill is a very much you-get-what-you-see kind of player. He takes care of business at the back, although he admittedly looked much weaker this season when his teammates were in a shambles. He got pulled out of position more, trying to compensate for absent teammates, leading to several goals. The attacking part of his game is probably the most unknown, he's quite good at going forward, can put in good crosses, and as evidenced by his 13 goals for Bolton, he can get on the right end of crosses as well.

GM: Given the above, how do you see him fitting in at Chelsea? There's hope in some quarters that he'll slot seamlessly into the starting eleven, while others see him as a backup player at Stamford Bridge.

MH: This is the sad part. It's hard to see Cahill becoming a regular starter at Chelsea anytime soon. He hasn't had a particularly good season (although he's been one of Bolton's best players), and even when he was performing well, it was still for a club like Bolton, which is not the same as looking good for Chelsea. With the likes of John Terry and David Luiz already at Chelsea he would have to impress quite a lot at training to ascend from the probable backup sub and Carling Cup player he may be. 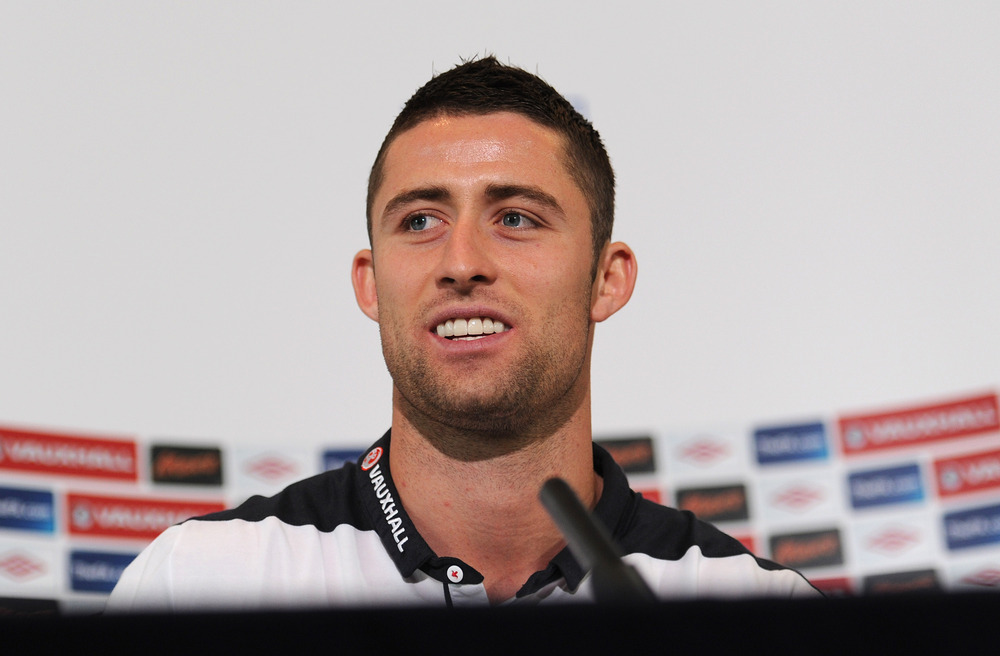 GM: Gary Cahill's been playing at the Reebok Stadium for the past four years. As a Bolton fan, how do you feel about the transfer?

MH: It's very bittersweet. Seeing him leave isn't like when Johan Elmander or even Nicolas Anelka left. He's been such a huge part of the team, especially during the dark days of [former manager Gary Megson] and more recently the first half of this season that seeing him in another club's shirt will be surreal for a while. But at the same time, Cahill leaving has been on the cards for about a year and a half now, and it's nice to get some closure. I'm pleased that he's gone to a bigger club, and hopefully he will achieve much more. Just not against Bolton, please.

GM: And finally, what do you think the future holds for Cahill?

MH: The next year will be pivotal. If he goes to Chelsea, spends most of his time on the bench or in the Carling Cup, then he could easily fade into obscurity. It is also possible that he'll make an incredible breakthrough and will be lighting up Stamford Bridge with his brilliant tackles and devilish good looks. The likeliest outcome is somewhere in between the two extremes, not completely disappearing, but not exactly going down in the history books either.

Thanks again to Matilda for talking to us, and be sure to check out Lion of Vienna Suite for all of your Bolton Wanderers needs.