Soon to appear on a Premier League pitch near you. Finally. 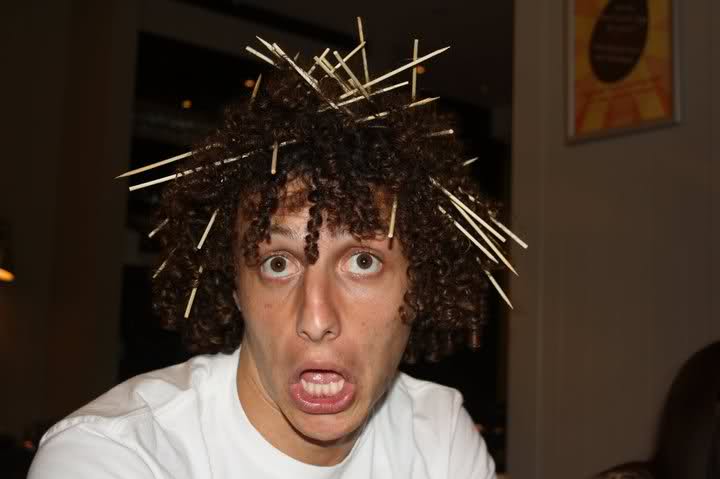 Great news out of Cobham today. both Petr Cech and David Luiz returned to full training ahead of the weekend's trip to Sunderland.

Cech was initially ruled out for around a month with a medial ligament injury suffered in a training ground collision. That press release was dated August 18. Yet here he is, likely to start on the weekend. That's a swift recovery, something the Chelsea medical staff isn't really used to seeing. No shots fired, just facts. Good to see some real improvement in that department, no question.

Luiz, meanwhile, has been dealing with tendinitis since returning from the Copa America. It's doubtful he'll be ready to start on Saturday - that would be a bit much - but a place on the substitutes bench would be a welcome sight. We can only hope this injury won't linger throughout the season. We are in definite need of the Brazilian's energy.

Check below for footage of both participating in Tuesday's training session. There's also some footage of Raul Meireles getting down to business. Enjoy.