Another week has passed for Chelsea's loanees, and one of our youngsters has had their loan spell cut short unexpectedly.  Chelsea were reportedly unhappy with the amount of time on the pitch that Ben Gordon was receiving at Peterborough and have decided to recall the youngster to Stamford Bridge.  It's unclear what exactly the plan for Gordon is going forward, but it seems that Chelsea want him to either be playing every week or training in London.  Gordon is now only eligible to play for one more club this season, so I'd expect his next move to be of the full season variety. 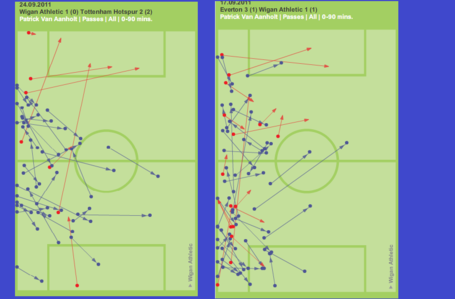 All in all it was a very good week for the Chelsea loanees.  I've been quite happy with what I've seen over the past two weeks, and the only thing really bothering me at this point is the amount of use Gael Kakuta has been getting.  Hopefully both he and Delac can iron down starting spots fairly soon, as that would really give us a better chance to evaluate what we have in those two.  Hopefully the next loan report will be as positive as this one.