Andre Villas-Boas: A lesson in rhetoric

Share All sharing options for: Andre Villas-Boas: A lesson in rhetoric

I think we all can agree that, though it is still very early in his tenure, Andre Villas-Boas has brought a certain level of sophistication to Stamford Bridge since his appointment over the summer. Though, in terms of age and experience at this level, the Portugese is still a pup, he exudes the culture and class of a seasoned, well-versed professional.

His linguistic stylings, in particular, are a thing of sheer beauty. 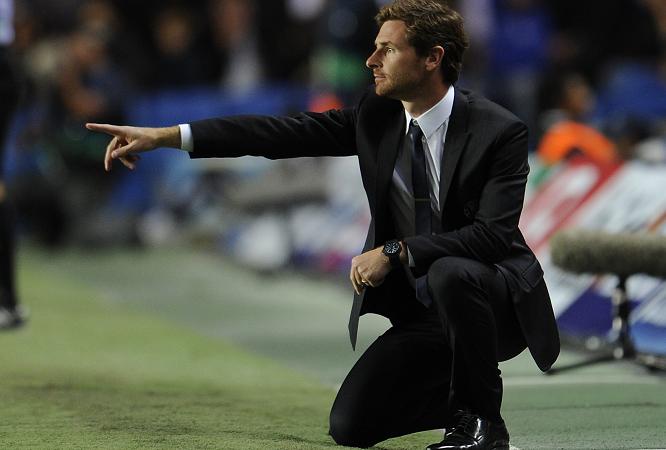 Below you will find a selection of quotables from our last three full-time managers. Each passage comes in the week prior to a Manchester United match, fitting selections considering our opponents Sunday afternoon. Note the vastly different styles. It all makes for fun reading.

And comparison, of course. Who, of this trio, instills the most confidence in you via their words? It's not really close, is it?

Luiz Felipe Scolari
9 January 2009
"It is the perfect game to lift them all. It is a fantastic game. I think half of the world will be watching this game. I have lost many games with Chelsea at Stamford Bridge but we have done well away from home. Sometimes when you play at home it is more difficult than playing away. Maybe now it is more difficult at Stamford Bridge than away from home."

Andre Villas-Boas
13 September 2011
"Sunday is a different kind of challenge. We face Man United in perhaps their most tremendous moment of motivation, flair and style - and a team that has made its impact in the beginning of the Premier League. Motivation will be a key factor. It's about the capacity of players to transcend themselves."

Quick analysis
My word. The term 'difficult' used by both Carlo and Phil, twice by the Brazilian. So negative. Then there's those damned moments, Carlo. Both Ancelotti and Villas-Boas refer to motivation, which is great, but only AVB uses it in a positive context. Carlo thinks playing Manchester United will be motivation for his players. Think? Villas-Boas, meanwhile, expects his players to "transcend themselves." What a lovely phrase. It's as if he is planting the seed of motivation. Villas-Boas has the confidence in his team to suggest they can transcend. The players read that and are not only confident in themselves, but also aware of the expectations set forth by the manager. He's challenging them, somewhat similar in style to Mourinho - though much different in execution.

I'm not sure about you - no disrespect to Carlo & Phil - but I know who has me believing.