Reports this morning confirm that Chelsea have secured the signature of the Somali-born Scottish starlet. More after the jump: 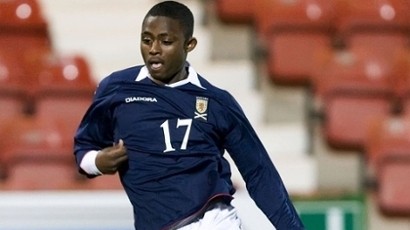 Catch Me If You Can

News this morning stateside confirms that Chelsea have secured the services of long-running youth target Islam Feruz. Feruz, all 16 years old and doe-eyed, is expected to train with the club on a youth scholarship and will sign a professional contract after turning 17 next year. Having begun his amateur career at Celtic, he has been widely scouted and often touted as 'Scotland's Wayne Rooney'. This might be a tad premature, but I like the move by the club. It never hurts to secure the services of youth prospects, particularly ones that attract the attentions of the major European clubs. The Blues fought off stern interest from a number of suitors, namely United and City, and will be pleased to have attained the player in the end.

Celtic, for their part, are said to be furious with Feruz decision to bolt Scotland for London, and are looking to secure compensation for a player they have trained since 2001. Sounds a lot like our Kakuta/Lens situation from years past. More to be revealed in due course, but I like the fact that we've gone ahead and made this deal official. Adding Feruz to the mix gives us six young signings since AVB took the helm this summer:

Add to that list Lucas Piazon (17), and clearly the club has signaled its intent to get younger going forward. All good things. 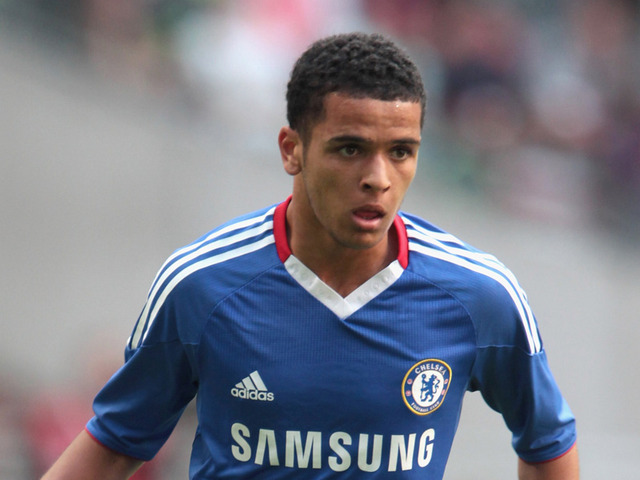 Now then, other news this morning confirms that one of our more promising youth prospects, Billy Clifford, has put pen to paper on a 4-year extension to his Chelsea career. Clifford, for those that don't know, is an everyman for the midfield, with the versatility to play along the four slots, and with the potential to actually break-through the glass ceiling at The Bridge and claim a spot on the first team. Though it's a tough ask for anyone, many will argue that Clifford has the requisite chops to make this happen.