Share All sharing options for: Lukaku Almost A Done Deal?

Could this finally be close to completion? More after the jump: 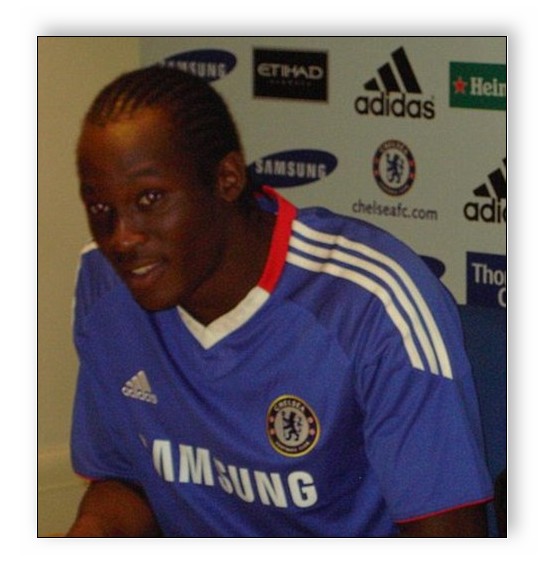 It's been a long-running saga for the past two seasons, but at last we may finally have a major breakthrough in the transfer of one Romelu Lukaku to Chelsea, after Anderlecht's Chairman and the player's agent were seen departing The Bridge last night. Reports suggest the day was spent negotiation a fee and personal terms for Romelu's signature.

Some quotes from Lukaku:

...so, yeah kid is clearly ready to make the transition. And let me just point out, his comments are spot on and suggest he has the right frame of mind heading into the move. He's not expecting to be a starter off the bat- he knows he'll need time to adjust and get his feet under him. This, I like.

According to Het Laaste Nieuws, Lukaku has agreed a 5-year contract with Chelsea to be finalised next week. Van Holsbeeck, Anderlecht's Chairman, is negotiating the final price, which he believes will be sorted by Monday. His quote: ""I think we will make progress this weekend and on Monday will be agreement," says enough to me.

Sound off, what do you think friends? We'll keep you posted throughout the weekend on any breaking developments. But, if this signifies our first major signing of the summer, then I think we can all be pleased with the result.