It was about as late as they come, but, in the end, we've added some exquisite tattoo work to the first team. Nicely done, Chelsea. 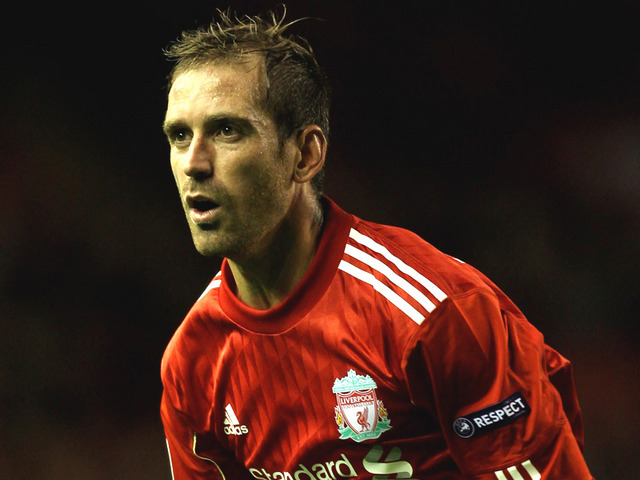 Chelsea left it late - really fucking late. It hardly matters now, though, as they have pulled off quite a coup in my mind. The club have secured the services of Portugese midfielder Raul Meireles from Liverpool in a deal believed to be worth a bargain £12 million. The 28-year-old has signed a four-year contract at Stamford Bridge.

Official confirmation from both clubs: Chelsea and Liverpool

I spoke on Meireles just a few days ago when news really started to take off regarding an interest from Andre Villas-Boas. At the time I thought anything over £10m plus Yossi Benayoun was a stretch. So this, for me, represents a good, safe value signing. Meireles isn't going to set the world alight - well he might, you never know - but what he will give us is a very competent, composed piece in midfield, one that is already well established in England. He's extremely talented no doubt. I can see him splitting time with Frank Lampard to great effect.

Enough from me. What are your thoughts? Let us know people.