Share All sharing options for: Deadline Day - What We're Hearing

As we enter the home-stretch of a remarkably active summer, we break down the latest stories being banded about. More after the jump: 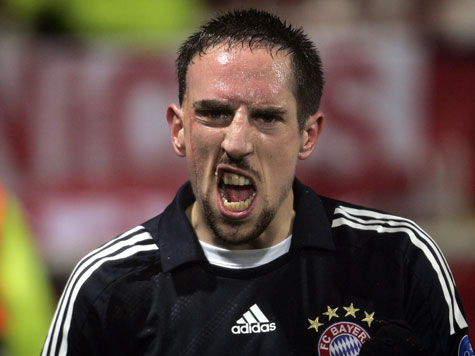 Scarface to The Bridge?

First, let me just say that it's wonderful to be back stateside after a week in The Kingdom (not of Saud, mind you). Had a chance to take in the Norwich match, which I will do my best to discuss in detail at a later time. For now, here's what we're learned so far on this, the last day of the Summer transfer window:

Sidenote: things must clearly be going well in the Abramovich camp, after it was revealed two days ago that he plonked down some 90 million pounds on a new house in London's exclusive "Billionaire's Row" which also houses billionaire Lakshmi Mittal and a few other dignitaries. So yeah, what recession?

Clearly, the club are in the frame to make some major moves over the next 24 hours. We will keep you posted on everything as it happens right here. Stay tuned.