Poll: What type of impact will new signing Romelu Lukaku have in his first season with Chelsea

Share All sharing options for: Poll: What type of impact will new signing Romelu Lukaku have in his first season with Chelsea

Is this specimen ready to make an immediate imprint at his new club? 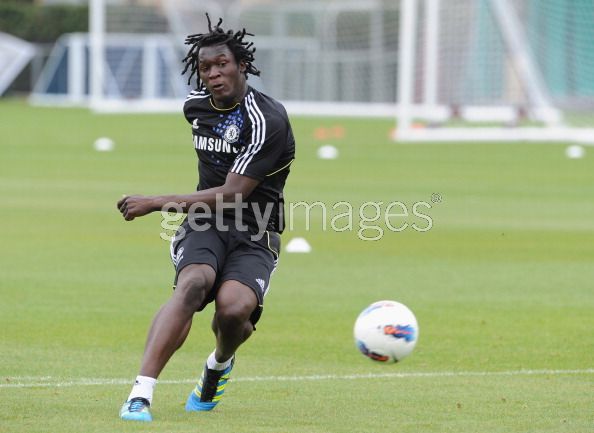 I think I can speak for most when I say I'm ecstatic to have Romelu Lukaku in the mix at Chelsea. His potential and lifelong support of the club are more than enough to suggest we have inked not only a wonderful player but a wonderful man as well.

While he will eventually thrive I believe, it's unsure how long it may take for the Belgian to settle into his new surroundings. Remember, at 18 years old, he's just a kid - no matter if he does look a chiseled 25. At least. Further, the competition at his position is fierce, and he's likely to find the Premier League an entirely different monster. Defenders in this league are a tad more accomplished than those in Belgium, I think it's safe to say.

So, with that being said, what type of impact do you think Lukaku could potentially make this season? Expectations aren't through the roof from what I can gauge, which is good, but I'm still interested in getting an overall feel for what supporters believe we're in store for from him this season. Either way, I'm really looking forward to seeing what he can bring to the table.

Vote in the poll, then leave a few words in the comments section. KTBFFH