Share All sharing options for: Official: Lukaku inks five-year deal with the Chels

Not that there was ever any doubt, but we can finally tell you - not that you don't already know - that Romelu Lukaku is officially a Chelsea player. Most triumphant.

Lukaku signed a five-year contract with the club, and will, as was reported yesterday, wear the No. 18 shirt. He had been training with the team for a week or so before his transfer from Anderlecht was finally completed today.

We all know well the 18-year-old's story: this human specimen, genetic freak, a Chelsea supporter for much of his life, has been annihilating competition in Belgium since he was a wee 16. Interest from the world's elite clubs wasn't far behind. A protracted saga followed - shocking for Chelsea, I know - but we always seemed to be front-runners for Lukaku's signature. In the end, it was all down to us and the club did the business necessary to wrap it up (thank God).

He's still a rough diamond that needs finishing, but I don't think there's any question that, with the proper teaching and some patience on the club's part, this kid will transform into an absolute terror - if he's not one already. I think we're all anxious to see what he can bring to the table.

And, to think, he has been a lifelong Chelsea supporter. Really amazing, and I'm absolutely jazzed about having a youngster on board with that kind of love for the club. Just listen to that interview, you can feel the excitement radiating from him. Just fantastic. You know, I guess dreams do really come true.

Something I really found interesting about his first interview is his admission of Jimmy Floyd Hasselbaink playing a major role in his love for the club. That's special for me, because it was Jimmy who transformed my support for Chelsea from a passing interest into full-blown love. Very cool. 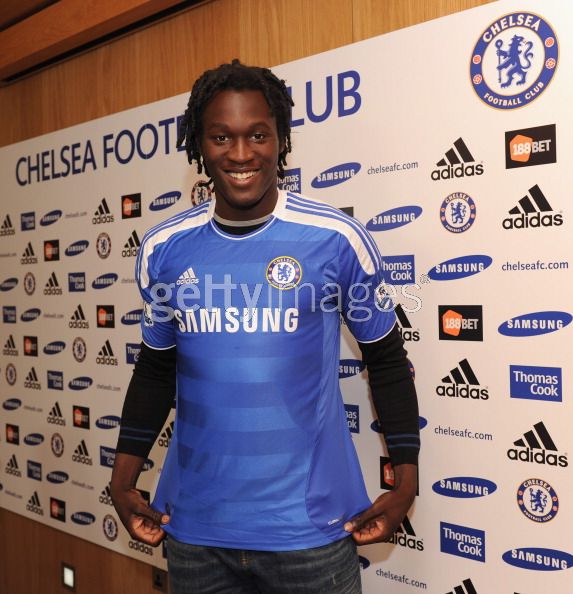