Share All sharing options for: Season preview, 2011-12: Jack sums it up for SB Nation 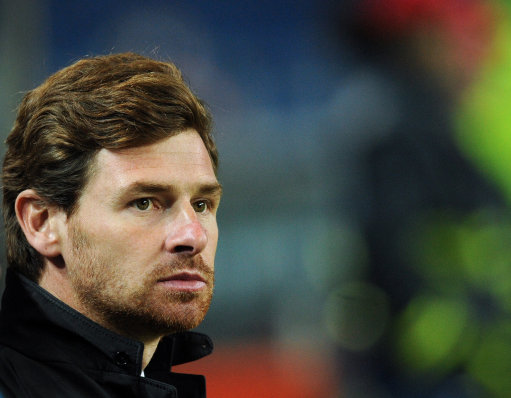 The season hath arrived. Well, not for another 24 hours and change, but whatever.

As we prepare ourselves for such a grandiose occasion, we must first transform a Maybach into some twisted machine out of Mad Max. Sophisticated ignorance.

Now, with that out of the way, we can look forward to the immediate future of Chelsea Football Club. Solid. To do so, we'd do well to have some sort of season preview to gather round and have a nice glance at. Some educated debate to follow, obviously.

Luckily for us, I've thrown around 2,000 words into rather confusing sentences on just that subject.

My season preview made its way to the SB Nation website late Thursday. It's pretty egregious, I know. But, please, humor me for a few moments and read it. You can laugh in the comments afterward.

Hey, at least it's a foundation for debate. Below you'll find the opening few stanzas. Check them out, then head over to SB Nation to peruse the rest of the look-in. You can check it out in full here. 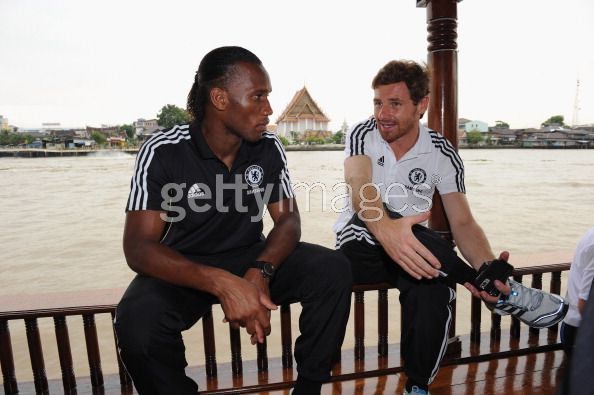 Another year on Fulham Road. Another manager.

While, this weekend, Barclays prepares to carry the Premier League into its 20th season - platinum status, baby - Chelsea Football Club preps for life with yet another man at the wheel.

Andre Villas-Boas, the suave sophisticate with only 20 months of managerial experience, replaced the sacked Carlo Ancelotti at the end of June. The 33-year-old Portugese is the club's seventh manager in eight seasons.

His task is quite simply, really. Win.

Villas-Boas has done that in grand fashion already during his short career. Winning the Europa League, the Primeira Liga and the Portuguese Cup in his only season at FC Porto is testament to the man's talent and the impact he can make at a club. Chelsea owner Roman Abramovich is counting on a similar impression in London.

An impression has already been made to an extent. Sacking assistant first-team coach Paul Clement, a member of the Chelsea coaching hierarchy in some capacity since 1994, was a bold statement of intent from Villas-Boas. Cancelling the club's first preseason friendly, against Vitesse Arnhem, at the end of June, citing a lack of readiness, further cemented his power. Bringing on former Chelsea player Roberto Di Matteo as his No. 2 was a superb piece of psychological business.

Investment, at least at the elite level, has been nonexistent thus far this season. Thus, Villas-Boas is taxed with coaxing much out of a talented, veteran nucleus. The question essentially is: Can he do what Ancelotti failed to do in his second season?

Signs are good thus far. Chelsea improved as the preseason progressed. Several players look revitalized, and youth is being served.

The team, after all, is only a year and change removed from a first-ever domestic Double. Who's to say they can't do it again?