A brief synopsis of the latest injury chatter heading into the curtain-rasier this weekend (provided the riots don't prevent it from happening). More after the jump. 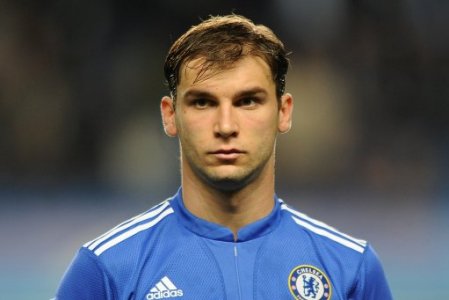 So if we're lucky to get some footy this weekend, we may well be in a bit of a bind with some injuries key members of our squad are carrying. Here's the latest chatter.

So lets do the math, assuming all of these players are out for the weekend, and don't forget to include Sturridge on that list due to his 3-match suspension he picked up at the end of last season, we've got ourselves a bit of a defensive crisis. Who partners JT in the center? Who plays the holding midfield role? Will we see Yossi get a start? Could Tomas Kalas make the bench in his first senior season? Is Joshy ready to make a difference? Hit the comments here, there, anywhere, and let us know.

And pray for a match this weekend. We need this. Stoke City preview forthcoming, by the way.